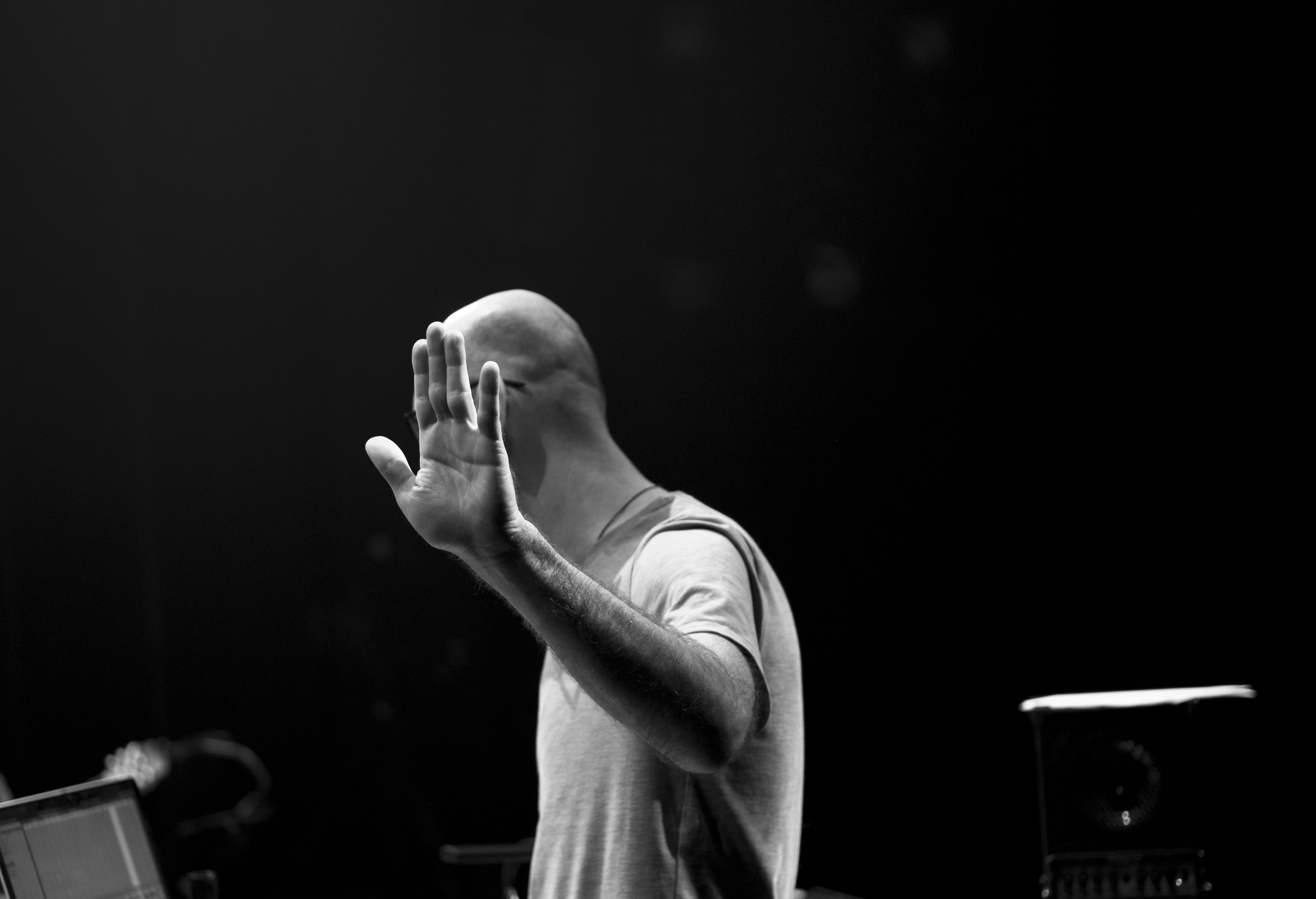 Kornél Fekete-Kovács was born in 1970 in Kiskunhalas, Hungary. He studied at the Jazz Department of the Ferenc Liszt Music Academy. He is in great demand as a musician, and has worked on more than a hundred discs as a soloist or a session musician. Asa composer and arranger he is very much present in the contemporary, jazz and pop music scene in Hungary.
He is the founder of the Budapest Jazz Orchestra, where from 1998 to 2005 he was artistic director and soloist. Since 2005 he has been the leader of the Modern Art Orchestra, and in 2006 he formed the Kornél Fekete-Kovács Quintet.  During his career he has played in renowned international projects and bands such as the IASJ Big Band (Copenhagen), the EBU Big Band (Amsterdam-Budapest), Brande International Music Workshop Orchestra (Denmark), the UMO Jazz Orchestra (Finland), the Central European Jazz Connection and the Finnish-Hungarian Jazz Workshop.  As a composer, in addition to many short compositions he wrote the Budapest Jazz Suite, which BMC Records released on CD performed by the Budapest Jazz Orchestra. The UMO Jazz Orchestra also premiered it in Helsinki, conducted by the composer. His second full length piece written for big band was The Wayfarer, which was premiered in 2002 by the EBU Jazz Orchestra. The work was recorded by the Budapest Jazz Orchestra with David Liebman as featured soloist. (Human circle - The Wayfarer, BMC CD 088). His next major work was the Timpani Concerto, written jointly with Béla Zsoldos, followed by the suite Dedications of 2005, and Christmas Log, which provided the material for the debut record by the Modern Art Orchestra in 2006. The Oak and the Bee was premiered by Wallace Roney and the Modern Art Orchestra in 2006 at the MOL Budapest Jazz Festival.
He has played at a great many festivals in Hungary and abroad with Dave Liebman, Benny Golson, Tom Harrell, Johnny Griffin, Bob Mintzer, Peter Erskine, Gary Willis, Rick Margitza, Wallace Roney, Julian Joseph, Herbie Mann, Marilyn Mazur, Kyle Gregory, Ray Anderson, Butch Lacy, Mario Gonzi, Rhoda Scott, New York Voices, Harlem Ghospel Choir, etc.  Since 1995 he has been teaching at the jazz department of the Ferenc Liszt Academy of Music.
Awards:
1993 Jazz Juniors Competition, Krakow - best group, best solo
2000 and 2002 Artisjus Musical Foundation's award
2002 eMeRTon prize as the Best Composer of the Year Composer (prize of the National Hungarian Radio)
2009 Ferenc Liszt prize (prize of the Hungarian Culture Department)
2010 Orszáczky prize (prize of the Society of Hungarian Composers)
2011 FONOGRAM 2011 Prize – INTEGRO/GRANDEUR The Best Hungarian Jazz Album in 2011.
2018 Artisjus Musical Foundation's award – “Performance of the year” – Modern Art Orchestra plays Béla Bartók
2019 FONOGRAM 2018 Prize – Best Jazz album - Modern Art Orchestra plays Béla Bartók