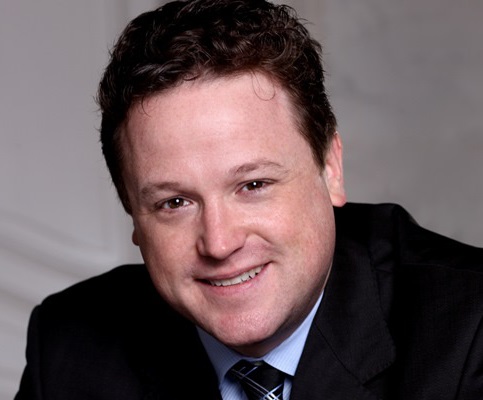 Hailed as a "young titan" by the Montreal Gazette after conducting the Montreal Symphony in Bartók’s Bluebeard’s Castle and Schoenberg’s Erwartung, Gregory Vajda has fast become one of the most sought-after conductors on the international scene. Reflecting his growing presence and demand in North America, he has been appointed in 2011 the sixth music director of the Huntsville Symphony. After concluding his 3 year tenure as Principal Conductor he was named Principal Guest Conductor of the Hungarian Radio Symphony in 2014. Mr. Vajda is the Artistic Director of the new music ensemble UMZE, Program Director of the Peter Eötvös Contemporary Music Foundation, and Music Director of the Portland Festival Symphony. He has served as Artistic Director of the Armel International Opera Festival and Competition between 2014 and 2019. He was awarded the Gundel Art Prize in 2001 and the Bartók-Pásztory Award in 2018, and was elected full member of the Széchenyi Academy of Letters and Arts in 2019.

Composition career highlights:
In 2018 his one act opera ‘Barbie Blue’ was premiered at the Budapest Opera as part of the “Bluebeard’s Castle 100” Festival, and his ‘puppet opera’ The Giant Baby had it’s Austrian premiere in Vienna as part of the Armel Opera Festival. Tamás Varga is playing ‘Captain Hume’s Last Pavin’ for solo cello at ‘Wien Modern’.
‘Drums Drums Drums’ for three percussionists and orchestra receives its World Premiere with the Frankfurt Radio Symphony in May 2017.
'Georgia Bottoms, a Comic Opera of the Modern South' was premiered with the Huntsville Symphony as part of its 60th Anniversary Season in 2015.
His third opera “Magic Mountain” was composed for, and performed twice as part of the Davos Festival anniversary season in 2010.
‘Duevoe’ for orchestra had its first concert hall performance as part of the opening gala concert of the Bartók Seminar and Festival in 2009, conducted by Peter Eötvös.
He conducted his own concert music for the silent film The Crowd at the Auditorium of the Louvre in 2001, with American pianist Jay Gottlieb as a soloist.