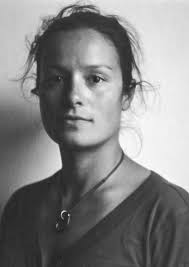 Originally from Germany, composer and bass player Annette Brosin has been living and working on Coast Salish territory in Victoria, BC (Canada) since 2009, where she received her Ph.D. in composition at the University of Victoria in 2016. Her music has been performed and broadcasted in North and South America and Continental Europe. She is interested in investigating a variety of questions surrounding the increasingly complex relationship between digital technologies and music as a site of cultural reproduction. These questions are directly tied into her music, wherein she explores aspects of memory, historical and cultural disintegration, and the meanings of performance-based concert settings. In these contexts, the roles of repetition and ritual gain increasing significance and materialize musically in Annette's work.