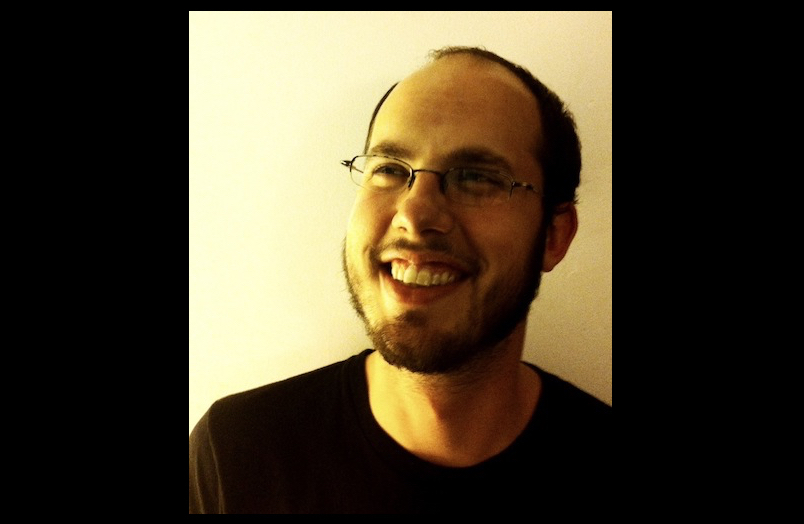 Jordan Nelson (b. 1984) is a composer of instrumental, vocal, electronic, and electro-acoustic music. Based in Los Angeles, Jordan's compositions have been performed by NOW ensemble, MoVE (Modern Violin Ensemble), Lucy Fitz Gibbon and Argus Quartet, Diana Newman and Viano Quartet, HOCKET, Lina Bahn and Matt Haimovitz, Orchestra 2001, and Contemporaneous, among others.

Jordan’s recent projects have included a concert-length set of solo piano pieces based upon the Great American Songbook ("Songbook for solo piano") that will be recorded by Thomas Kotcheff to be released in 2021, a trio of songs for soprano and classical guitar ("Three Sea Shanties") commissioned by Duo Apollon for their upcoming recording debut, and a new work ("Join") commissioned by the Viano String Quartet to be premiered in January of 2021.

For more information on Jordan and his music, visit www.jordannelsonmusic.com.

--
Adventure and collaboration are at the heart of violinist Clara Kim’s multi-faceted career as new music performer, chamber musician, and educator. By commissioning, premiering, and championing works from living composers, she has quickly established herself at the forefront of her generation in the interpretation of contemporary music.

Clara has performed on some of the world’s most prestigious stages such as Carnegie Hall, Lincoln Center’s Alice Tully Hall, Jordan Hall, Amsterdam Concertgebouw, Muziekgebouw aan ‘t Ij, Roulette, Rockport Music, National Sawdust, and Miller Theatre, and participated in festivals such as Albany’s American Music Festival, Birdfoot Festival, and Carnegie’s Kronos and American Soundscapes workshops. She is the first prize winner of the 2012 International Solo Violin Competition in Cremona, Italy.

Dedicated to collaboration at the highest artistic level, Clara regularly performs with ensembles such as the Argus Quartet, A Far Cry, and Switch~ Ensemble. With her quartet, Argus Quartet, Clara has won first prizes at the MPrize Chamber Arts Competition and the Concert Artists Guild Victor Elmaleh Competition, and has been in residence at the Caramoor Center for Music and the Arts, James Madison University’s Contemporary Music Festival, Yale University, and The Juilliard School. Argus has received support towards their commissioning efforts from organizations such as Chamber Music America, The Koussevitzky Foundation, Concert Artists Guild, and Caramoor Center for Music and the Arts, as well as additional awards from the Tarisio Trust Young Artists Grant and the Classical Recording Foundation.

Equally passionate about education, Clara has taught at a number of leading academic institutions, including the University of Southern California where she also coordinated the Non-Major Strings Program. She currently directs Midori’s Orchestra Residencies Program, where she coaches and performs as Midori’s duo partner, and is on faculty during the summers at the Interlochen Violin Institute, Juilliard Nord Anglia Summer Performing Arts Program, Composers Conference, and Greenwood Junior Music Camp.