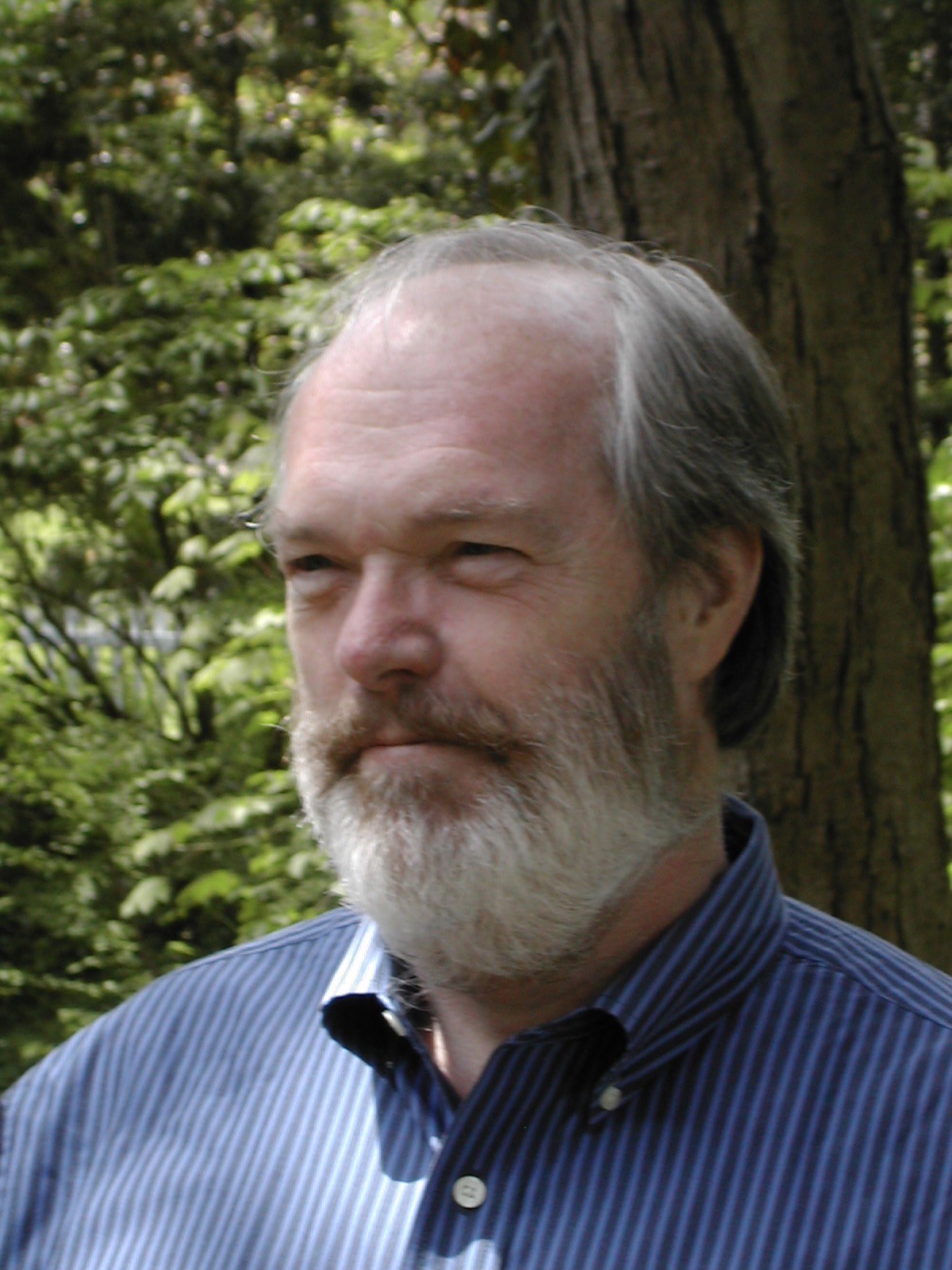 Larry Nelson is retired after 41 years of teaching Music Theory and Composition at The Wells School of Music of West Chester University where was also Director of the Center for Music Technology. He now spends his time, almost all of his time, composing (generally duos and solos in the time of Coronavirus).
Nelson was born in Broken Bow, Nebraska, in 1944. He attended the University of Denver, where he studied composition with Normand Lockwood. At the graduate level, Nelson subsequently studied with composers Will Bottje at Southern Illinois University and H. Owen Reed at Michigan State University.
Nelson has composed works for solo instruments and voice, chamber and vocal ensembles, orchestra, and the electronic medium. Some of his more recent creative efforts have often involved real-time interactive computer processing of acoustic instruments. Nelson’s music is published by Theodore Presser and by Carl Fischer and recordings of his works are on Albany, CRI, Black Canyon and EAM labels. He has received grants from the National Endowment for the Arts, the Pennsylvania Council on the Arts, and Meet the Composer, fellowships from the Norlin Foundation and the MacDowell Colony, as well as several awards for individual compositions.
More information can be found at his website: http://larrynelsonmusic.com