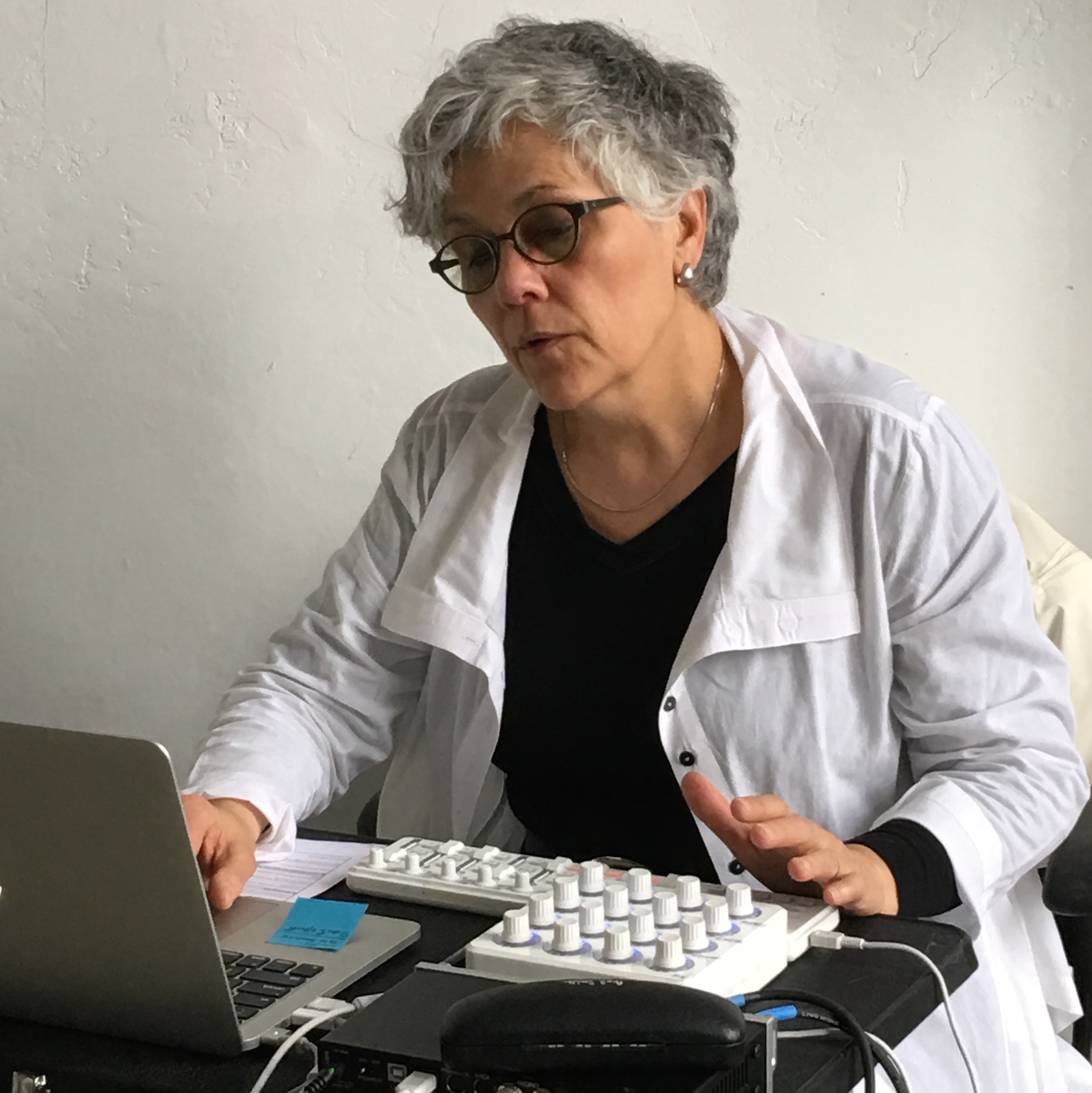 Born in Québec, Linda Bouchard lives in the Bay Area since 1997. Throughout her career, she has been an active composer, orchestrator, conductor, and teacher. Her works have received awards in the US and in Canada, including a Prix Opus Composer of the Year in Quebec, Fromm Music Foundation Award, Princeton Composition Contest, Davidson Award, SOCAN Composition awards and residencies from the Rockefeller Foundation, Civitella Ranieri, Camargo Foundation and others. Bouchard’s music is recorded on ECM in Germany, CRI in the USA and CBC, Analekta, Marquis Classics, RCI, Centredisks in Canada. Linda was composer-in-residence with the National Arts Center Orchestra (1992-1995). She is the founder of NEXMAP.org, (a non-profit arts and education organization based in San Francisco), and was the acting director from 2005 to. 2015. In 2015, Bouchard was invited as a visiting artist at The Banff Centre, she also received a Fleck Fellowship at the Leighton artist Colony. During the spring 2016, she was a Visiting Associate Professor in the Department of Music at UC Berkeley.
Since 2012, Linda has been creating multimedia work while continuing to compose music for the concert hall. Her works Murderous Little World, All Caps No Space, and Identity Theft have been performed in North America to critical acclaim. In fall of 2017, Linda received a multiyear grant from the Canada Council for the Arts for her project titled “Live Structures”. Live Structures have been featured in Montreal, Toronto, Vancouver, Calgary, Victoria in Canada, in Berkeley, USA, Melbourne, Australia, and Zurich.