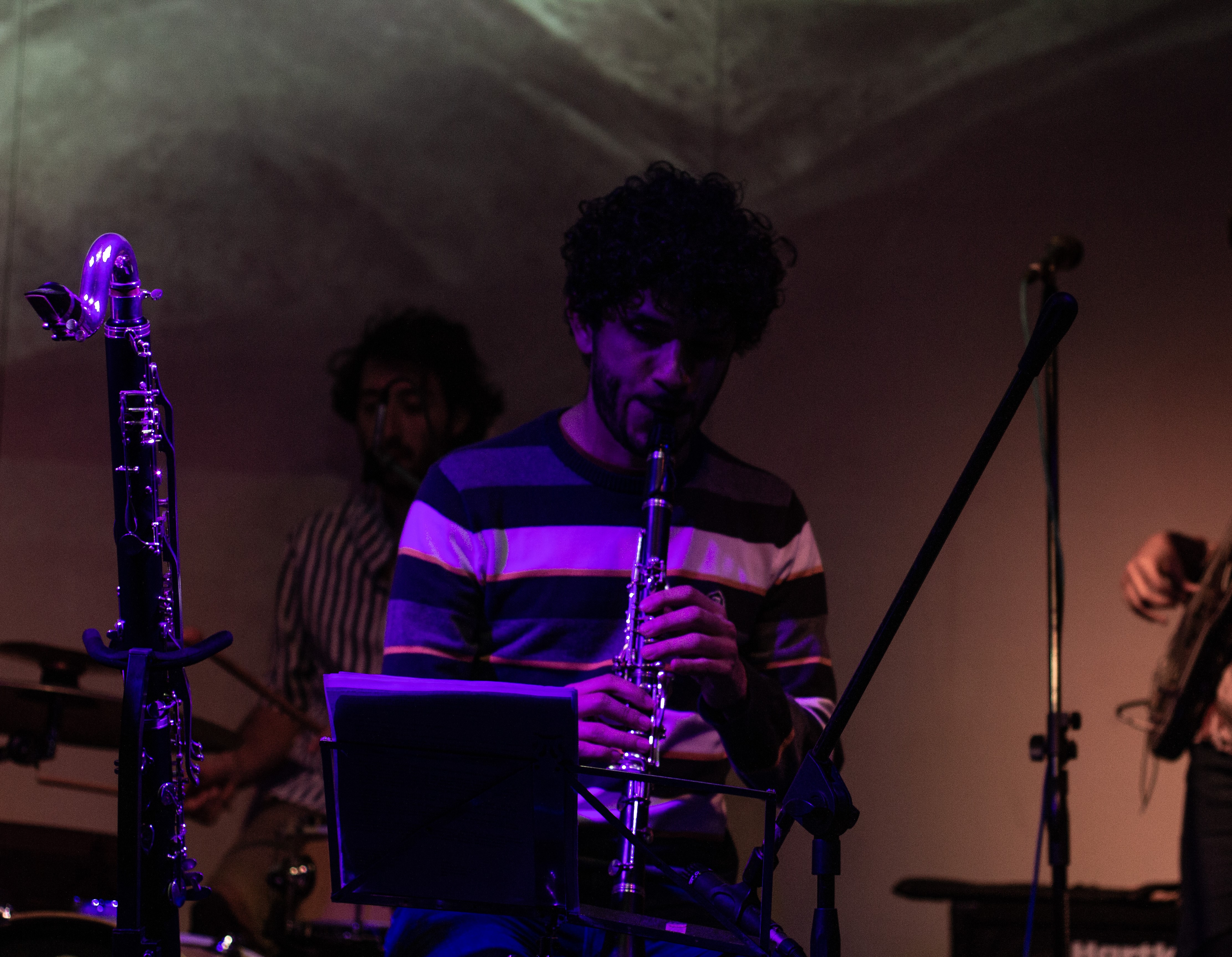 Hernán Giorcelli is an Argentinian clarinetist, composer, investigator and professor based in Buenos Aires.

In 2013 he graduated as a licentiate in composition with electro-acoustic media from the Universidad Nacional de Quilmes (UNQ). Since then, he has dedicated himself to premiere works of instrumental music and mixed media of young and consecrated composers from Argentina and other countries.

He also performs as a clarinetist in orchestras, chamber groups and independent projects of Rock and Tango in which did different tours playing in cities of Germany, France, Switzerland and Spain.

He has been awarded scholarships by the different institutions such Banff Centre for Arts and Creativity (CAN), Fondo Nacional de las Artes (ARG) and Ministerio de Cultura de la Nación (ARG).