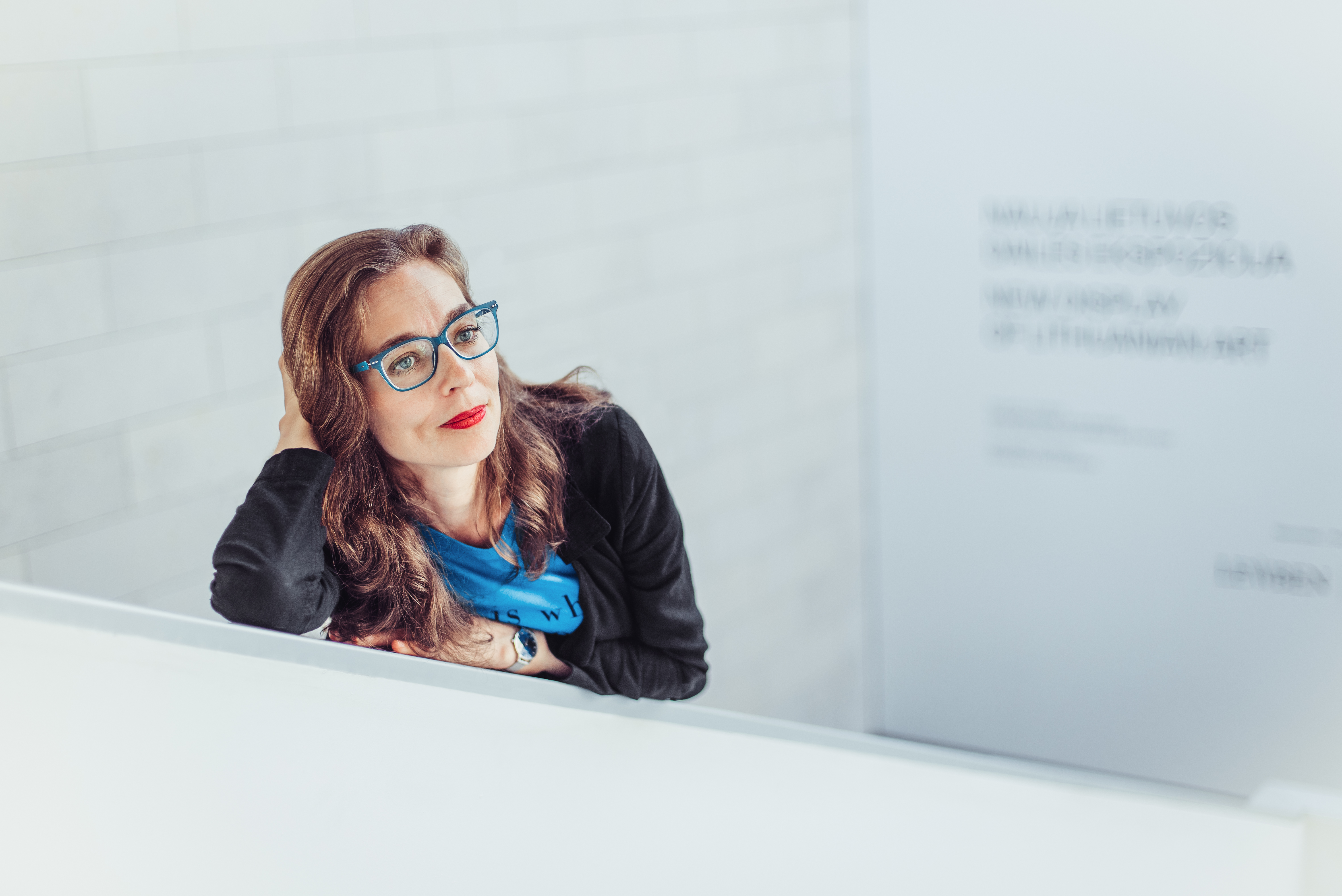 "If this music transports you into a haunting, mysterious dream world, don’t worry about it – it’s only doing its job.” – Ingram Marshall wrote about New York-based Lithuanian born Martinaitytė’s solo CD In Search of Lost Beauty.... Released on the Starkland label in 2019, it received 2 gold medals at the Global Music Awards for Best Composer and Best Album. In 2020 Žibuoklė was awarded The Guggenheim Fellowship and granted the prestigious Lithuanian Government Award for her creative achievements. Žibuoklė is the recipient of many fellowships for artists residencies and composition awards including The MacDowell Colony, Aaron Copland House, Millay Colony, Djerassi Artists residency, Harvestworks, Sylvia Goldstein, Look+Listen Composer's Prize and others. Her US commissions include the MATA, VOLTI and Other Minds festivals as well as the Barlow Endowment.
Žibuoklė's music is released on 2 solo and multiple group CDs and is widely performed both in Europe and the USA. Her orchestral piece A Thousand Doors To The World was commissioned by the Lithuanian Radio to celebrate Vilnius being named the Culture Capital of Europe in 2009. The premiere was broadcast by Euroradio to an audience of 4 million.

This piece “On the threshold” is performed by the Lithuanian-born Canadian violinist ATIS BANKAS (https://www.tso.ca/performer/atis-bankas)