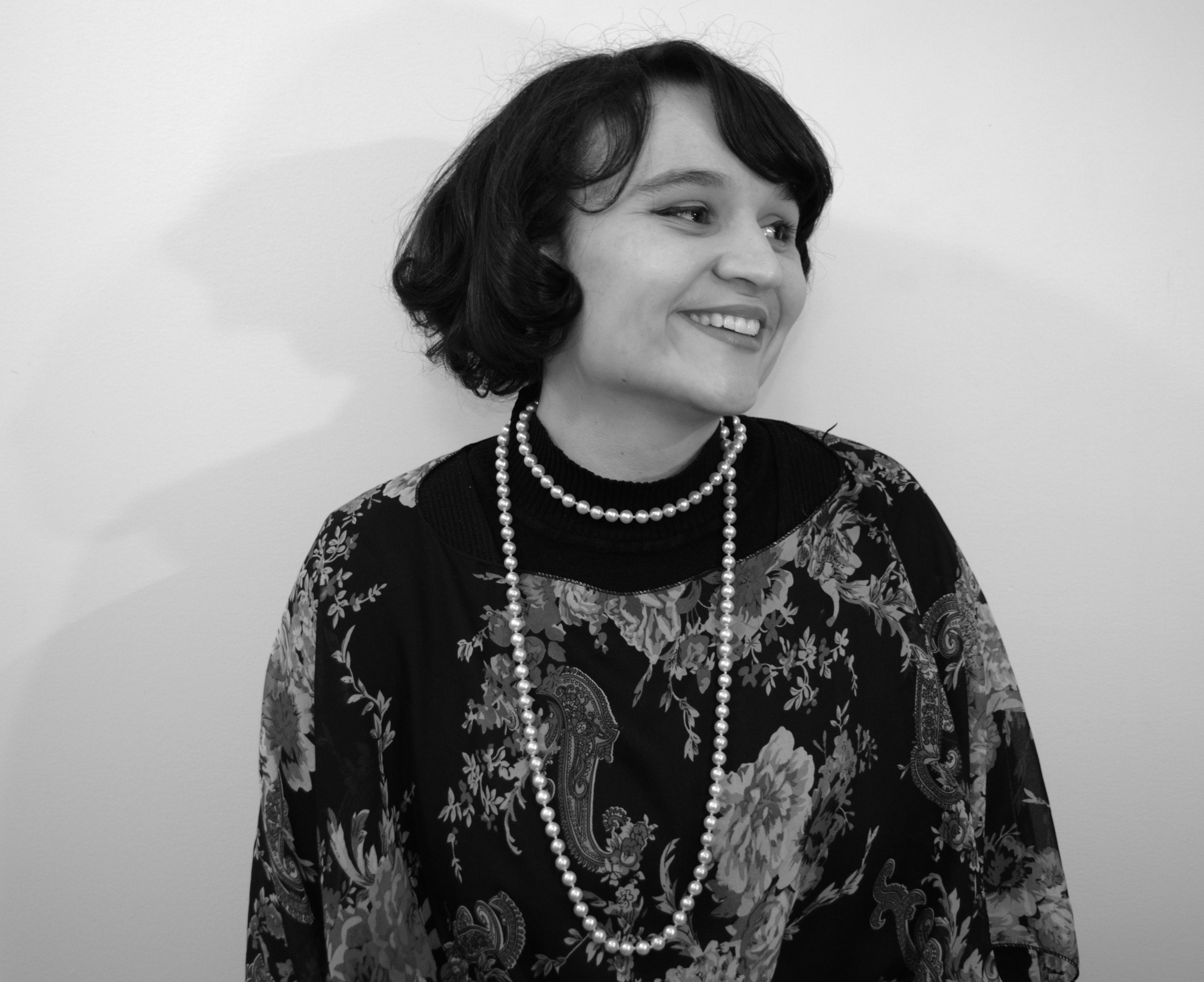 Maria Eduarda Mendes Martins is a composer/vocalist, teacher, and arts administrator living in Victoria BC.

Her compositional output — divided between the worlds of electroacoustic and acoustic music — explores sonic contrasts, gradual development of ideas, and the indistinct similarities between sounds and melodies, foregrounding the endurance of musical ideas through different eras.

Maria was born in Rio de Janeiro (1990 – ), moving to the south of Brazil in 2001 and initiating her music studies in 2006, with piano and theory lessons. In 2007, Maria was accepted into a bachelor’s degree in music composition, at Federal University of Rio Grande do Sul (UFRGS), being mentored by Celso Loureiro Chaves and Eloy Fritsch (2008-2012). In 2013, Maria moved to Canada in order to pursue her master’s degree in music composition at University of Victoria (2013-2015) with Dániel Péter Biró and Christopher Butterfield, receiving also orchestral conducting training with Ajtony Csaba. After Maria’s graduation, her involvement with the local community and music production led her to stay in Canada, becoming a Permanent Resident of the country in June of 2019.