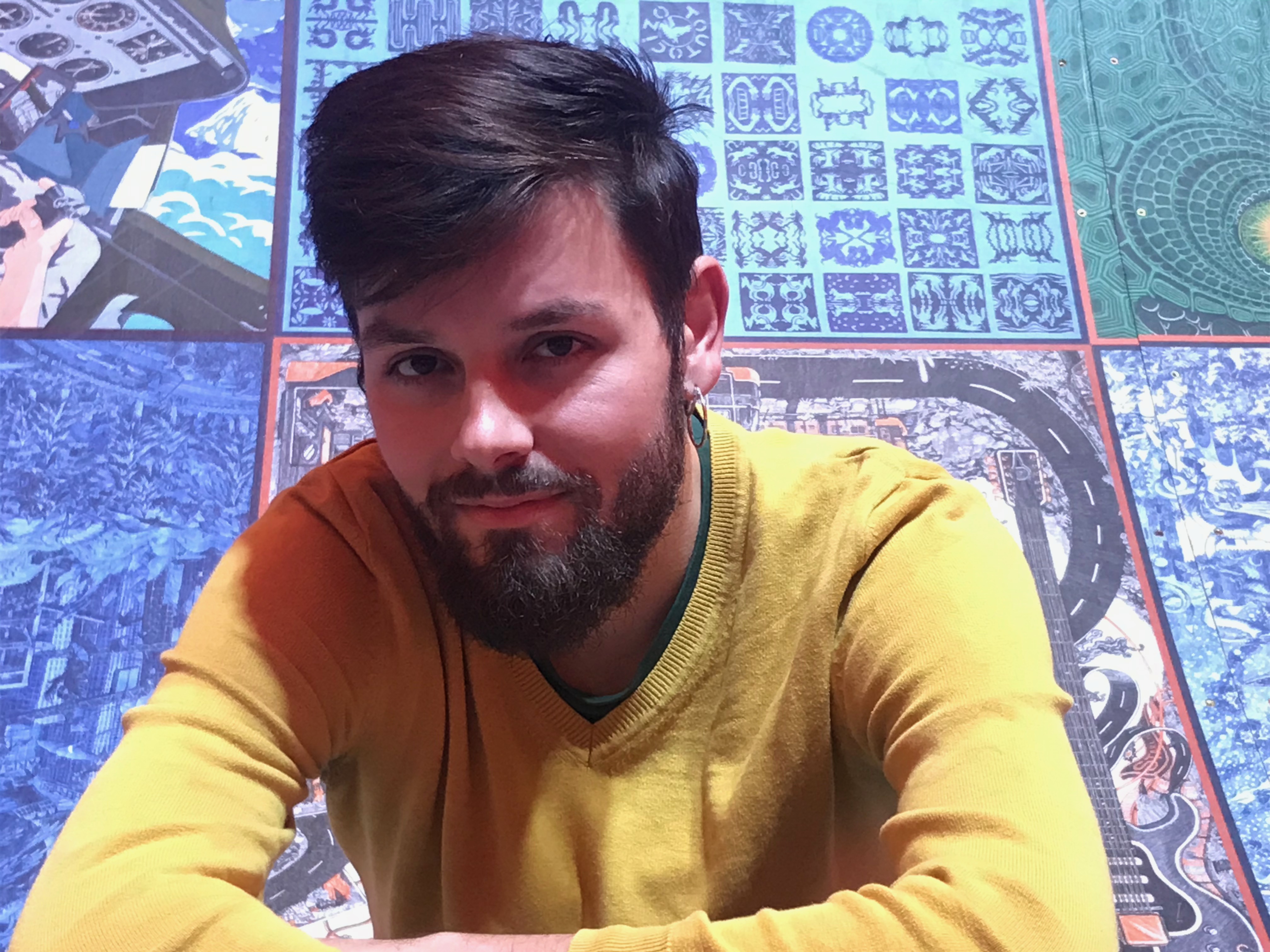 
Born in 1993 in Angers, Pierre David discovered classical guitar at a very young age at the Cholet Conservatory. Attracted by many musical styles, He trained in jazz and electronic music.

Inspired by artists from various universes, its composition is enriched and grows thanks to the shows, exhibitions, performances that appeal to it. He likes to experiment with music in all its forms.

Since 2014, he has collaborated on short films and animated films with leading schools such as ENSAD and FEMIS.

In 2016, he met the director Bruno Romy who invited him to compose the soundtrack for his latest feature film : When I was 6 years old, I killed a dragon, broadcast by France Télévisions.

Currently, he is working on a documentary feature: La brigade Piron, by Vincent Pouchain broadcast by RTBF and France Télévision.