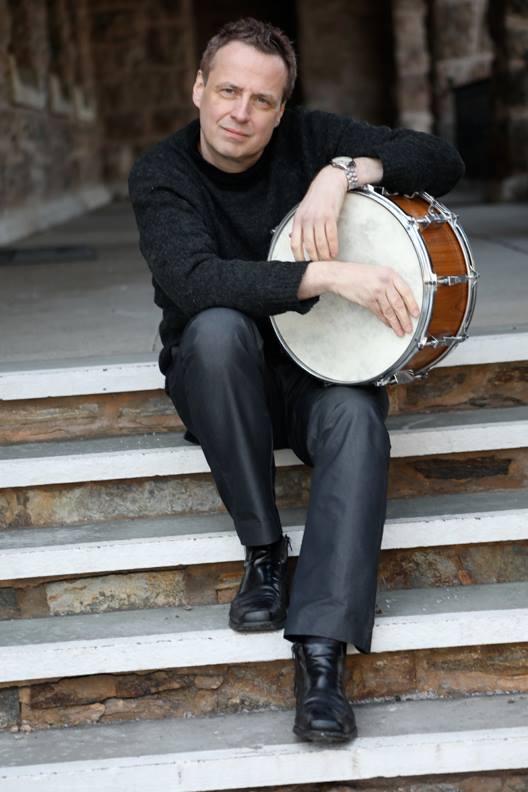 Christian Finger is an award winning and critically acclaimed drummer, composer, and educator. He has played and recorded with renowned artists such as Lee Konitz, Ron Carter, Jeff Ballard, Dave Kikoski, among others.

“It takes an exceptional composer, leader, and percussionist to conceive a program of such ambition and scope, much less to make it work. Christian Finger is all three in one person and that marks him as an exceptional and exemplary contemporary musician.”
— Bob Blumenthal, Jazz Author

Born and raised in Germany to an artistic family, Christian started early on the drum set and piano and became known as a child protégée at the Musikhochschule Detmold. He continued studying drums in Germany, USA and the Netherlands. After receiving his BA and MA degrees and working in Europe, he moved to Sydney, Australia, and in 2001 relocated to New York City.

As a collaborative member of IN Trio, he plays with bass legend Harvie S, and saxophonist Tim Armacost. The trio has released two critically acclaimed albums, “Defining Moment “and “Cascade”. Finger's most recent endeavor is ::: OUT THERE :::, a duo project with guitarist Peter Knoll which will record a new Album in the Fall.