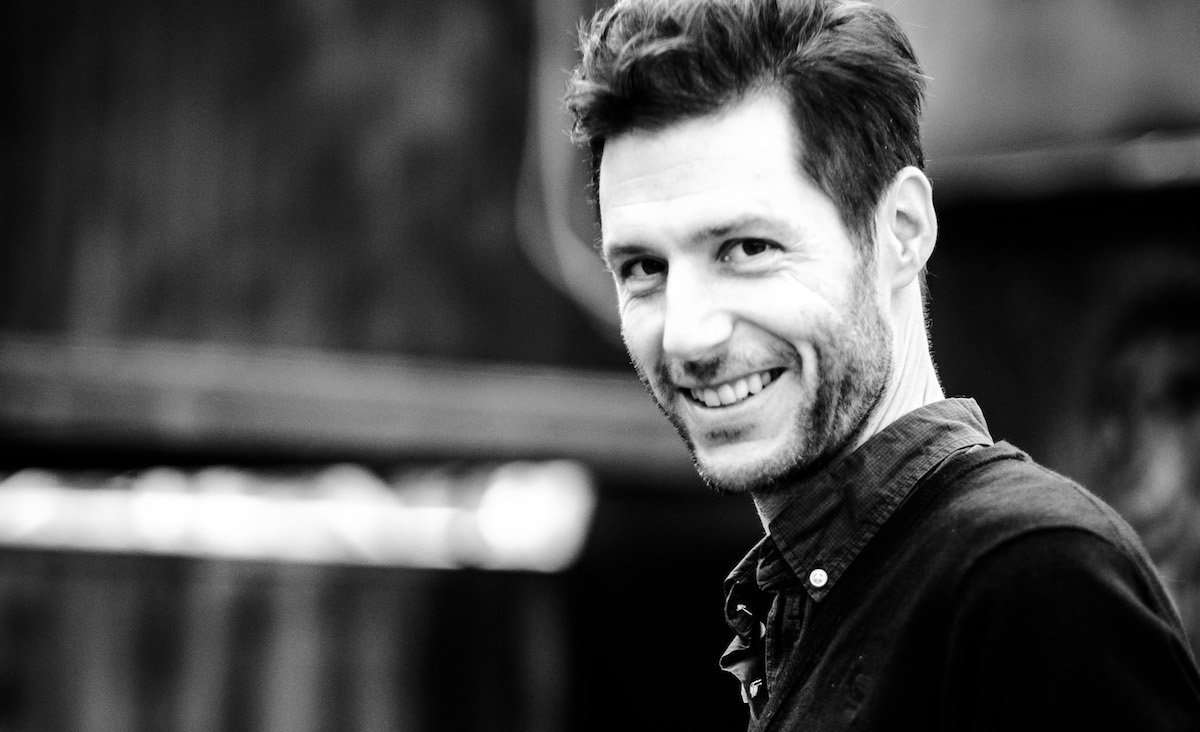 He has had a long term collaboration with renowned filmmaker Georg Riha (“The Living Cathedral”), who hired him as a composer for his project “Über Österreich”. The production, which is broadcast on austrian national television (ORF) is very succesful, and the 5th series is now in production.

He has also had a long term collaborations with theater director and producer Florian Hackspiel. They have been working together on several projects since 2014.

In February 2020, Ensemble Kontrapunkte premiered a piece by Philipp Tröstl at the
Musikverein in Vienna.

Philipp Tröstl also plays and performs on vibraphone and piano.