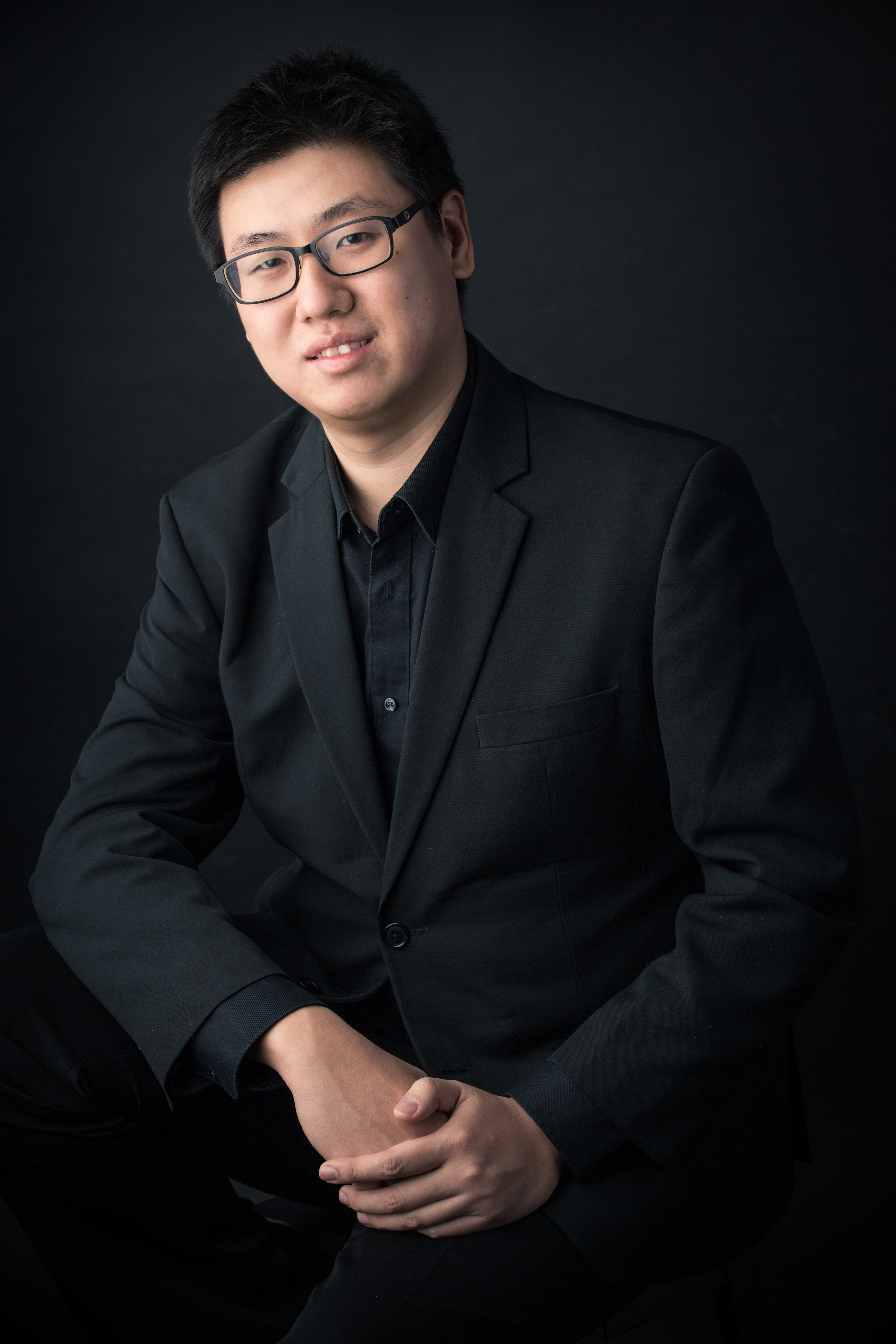 Malaysia-born New York-based Composer, Multi-instrumentalist, and Improviser. Chow's music has been lauded by Financial Times for its "skilful contrasts in both volume and texture". He explores the indefinite possibilities of tone color and sound in his music. Chow’s thorough knowledge of skills and characteristics of both Chinese and Western instruments has made him a leading figure in merging the music of East and West.

As an active researcher in the music for Chinese Orchestra, Chow’s The TENG Guide to the Chinese Orchestra (co-author with Samuel Wong and Chenwei Wang) serves as a one-stop guide for composers, scholars and enthusiasts alike.

He is currently the Composer-In-Residence of The TENG Company (Singapore). He was previously the conductor of the Chinese Music Ensemble of New York (2018 – 2019).