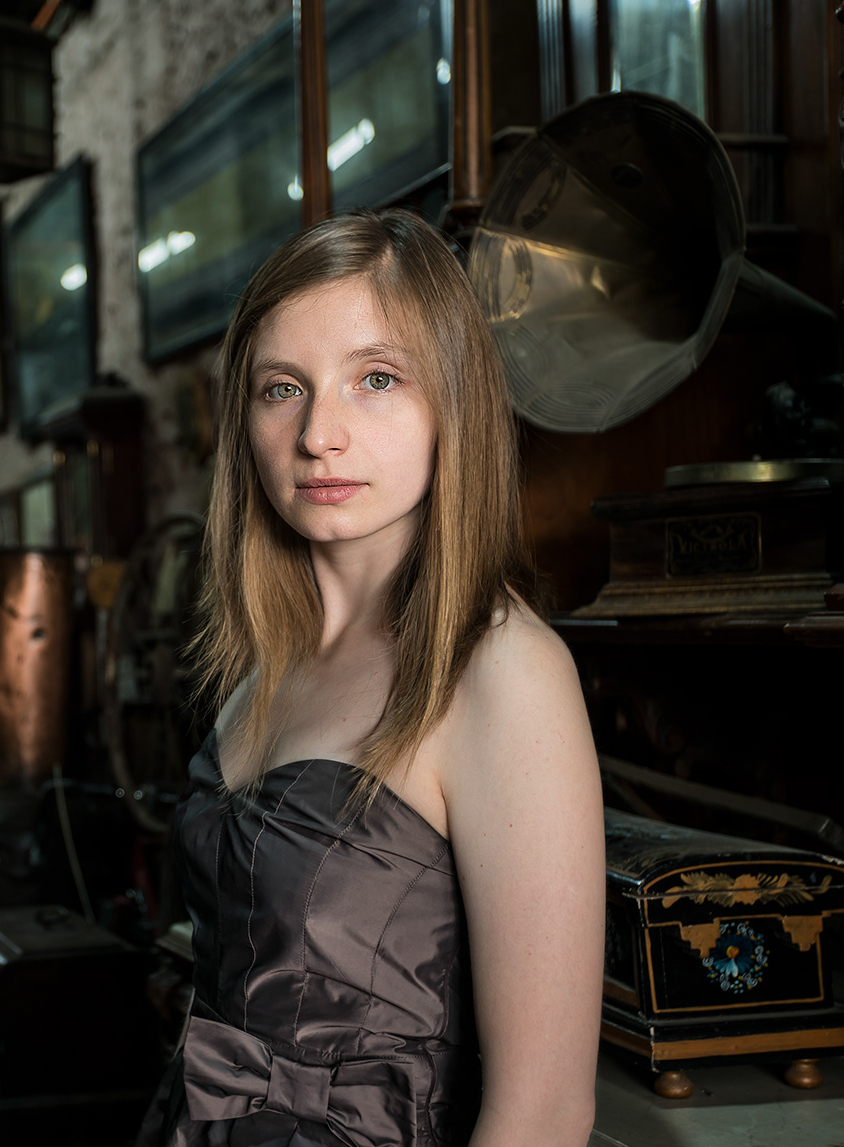 Tamara Miller was born in Santiago de Chile in 1992, During her bachelor’s she studied composition with Jorge Pepi-Alos, Miguel Letelier and Rafael Diaz at the Universidad de Chile. She completed her Master’s in composition at the Hochschule für Musik Carl Maria von Weber Dresden with Manos Tsangaris, Franz Martin Olbrisch and Mark Andre.

Tamara’s work includes solo and ensemble chamber music, orchestral works, as well as performance and scenic musical pieces, and sound installations.
Her current point of interest is the development of interdisciplinary pieces and Solo-Performance pieces, where she primarily uses the body and the voice.

She received the first prize in the project "Composers in Region - Fantasie Musik" of the Elbland Philharmonie Sachsen, and in “Premio OSSCA” of the Orchestra Sinfonica di Salerno Claudio Abbado. She was also awarded the third place at the “Orquesta Marga Marga” composition competition.
She has deepened her composition studies through an exchange program in 2015 with the University of British Columbia in Vancouver, Canada, with Keith Hamel, and by attending several composition master classes with Brian Ferneyhough, Marcela Rodriguez, Caspar Johannes Walter and Aurélien Dumont to name a few.