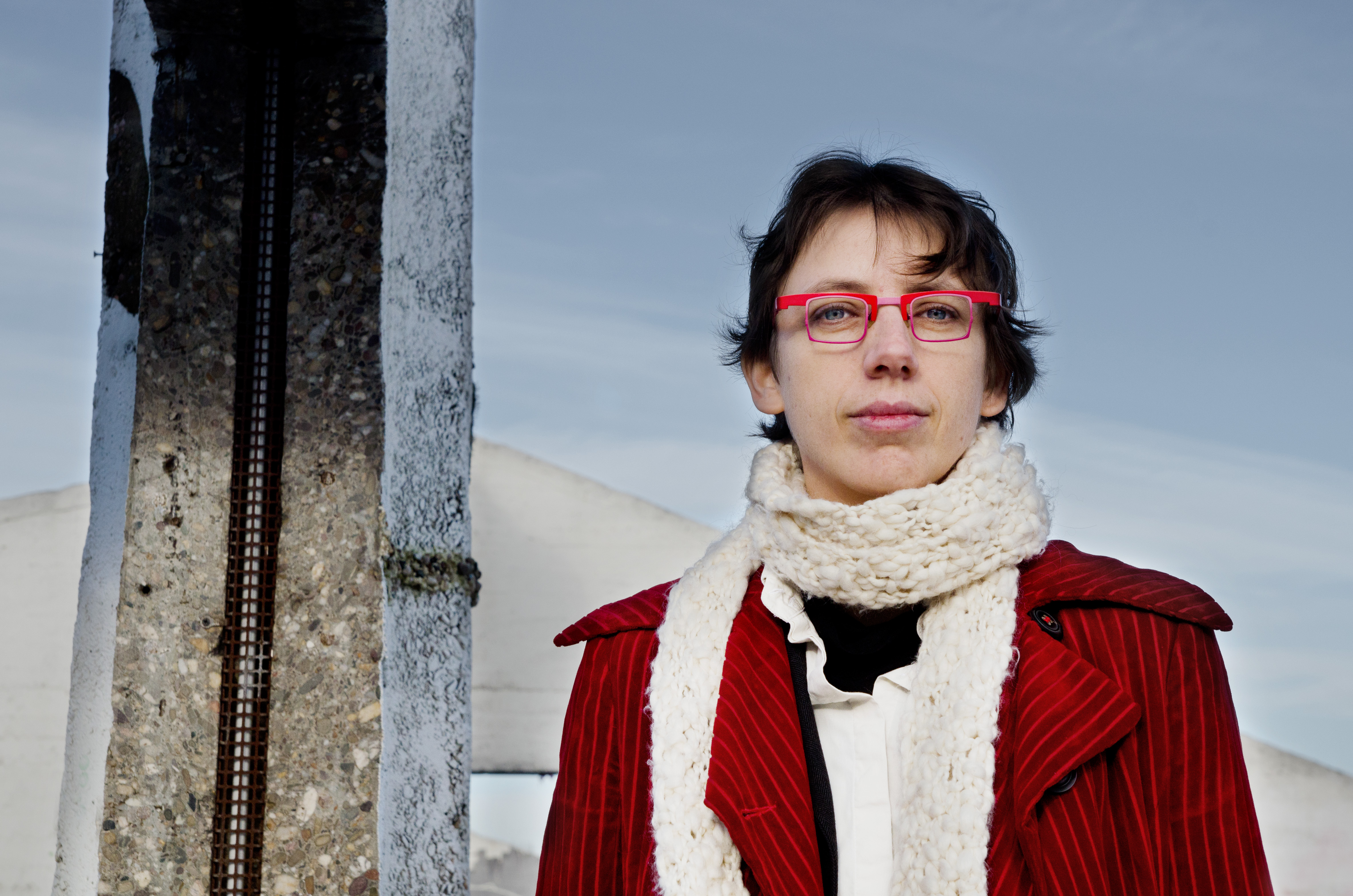 Annelies Van Parys (°1975) is one of Belgian’s leading composers. She writes solo and chamber music as well as big orchestral works. Apart from that, she has proven a special talent for vocal music and music theatre. Since 2007, as a resident composer at Muziektheater Transparant, she composed music for memorable performances such as RUHE, An Oresteïa and Private View, her first opera, which received no less than four national and international awards. Amongst them the prestigious Fedora - Rolf Lieberman Prize for opera.
Together with Gaea Schoeters, she worked on a new opera project, USHER, which premiered to great acclaim at Staatsoper Berlin in October 2018 and at Folkoperan Stockholm in February 2019. In 2018 she also wrote A War Requiem for the Belgian National Orchestra and Collegium Vocale Ghent with Sophie Karthauser and Thomas Bauer as soloists. This piece was part of the official commemoration of WWI at Bozar.
Her next orchestra piece is a commission of the Royal Concertgebouw Orchestra and will be premiered in Amsterdam in January 2021 by the RCO and Matthias Pintscher.
For more information: www.anneliesvanparys.be