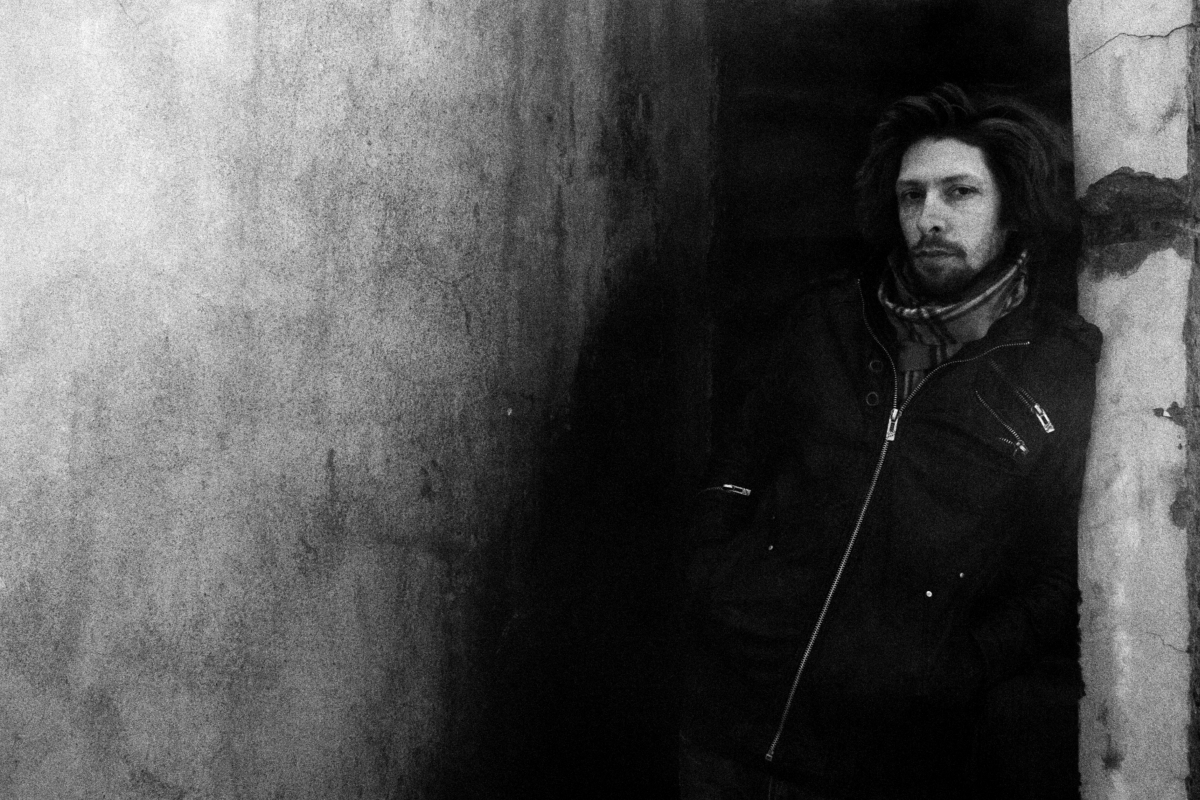 František Chaloupka is a composer born in Czechoslovakia in 1981. He composes mainly instrumental music and scores for classical instruments, chamber and symphony orchestras, operas or multimedia works. He is also sought out as an orchestrator, arranger and guitar player.

After finishing his studies of composition at the Janáček conservatory in Ostrava he went on to study a degree in Composition in the class of Martin Smolka at Janáček Academy of Music and Performing Arts in Brno in 2004 where he has finished his PhD. in composition in 2014. In 2006 he was also studying at Royal Conservatory in The Hague (The Netherlands) with Louis Andriessen, Clarence Barlow, Martijn Padding and Richard Ayres. From 2012 he studied at Universität für Musik und darstellende Kunst Wien and California Institute of the Arts in 2013.

He participated in international courses for composers and percussionists in Trstěnice 2004 and 2005 and was given scholarship for both international festival Ostrava Days of New Music 2005 and 2007. In 2007 and 2009 the festival premiered his orchestral pieces An Ancient Calligraphy (2007) and Smooth The Heavens (2009).

In May 2011 he was invited to Frankfurt for a workshop with the world famous Ensemble Modern (Frank Zappa, Heiner Goebbles, etc.) and conductor-composer Peter Eötvös. Within the project „Myths-Nation-Identities“ he composed a piece called Mašín Gun (Seven Rituals for purging the Czech Lands from the Spirit of Communism) premiered by Ensemble Modern and Peter Eötvös at Musica Viva festival in Munich in 2012. The concert was recorded and broadcasted live at Munich Broadcasting (Bayerischer Rundfunk).

In 2016 a 2-CD under the label of K.I. Records album „František Chaloupka: Selected Works 2006–2015“ was released. It includes chamber and orchestra pieces performed by internationally recognized artists and ensembles.

In 2014 he founded Kytarový Institut (Guitar Institute), a creative environment and private school for guitar-type instruments, composition and improvisation in Czech Republic.

As a guitarist he is sought out also as a studio recording player and was performing live with rock bands as well as classical symphony orchestras. Under the pseudonym Iszek Baraque he produces conceptual rock albums and songs. In 2006 he founded a band Koistinen, their debut album Fisher was co-produced by Czech rock star David Koller. Chaloupka arranged Kollers songs for symphony orchestra for him. In 2018 he released eponymous solo album „Iszek Baraque“. He worked also with Michal Pavlíček, Vladivojna La Chia, multimedia artist Panáčik, organist Kateřina KATTA Chroboková, actresses Erika Stárková, Veronika Žilková and other various artists.