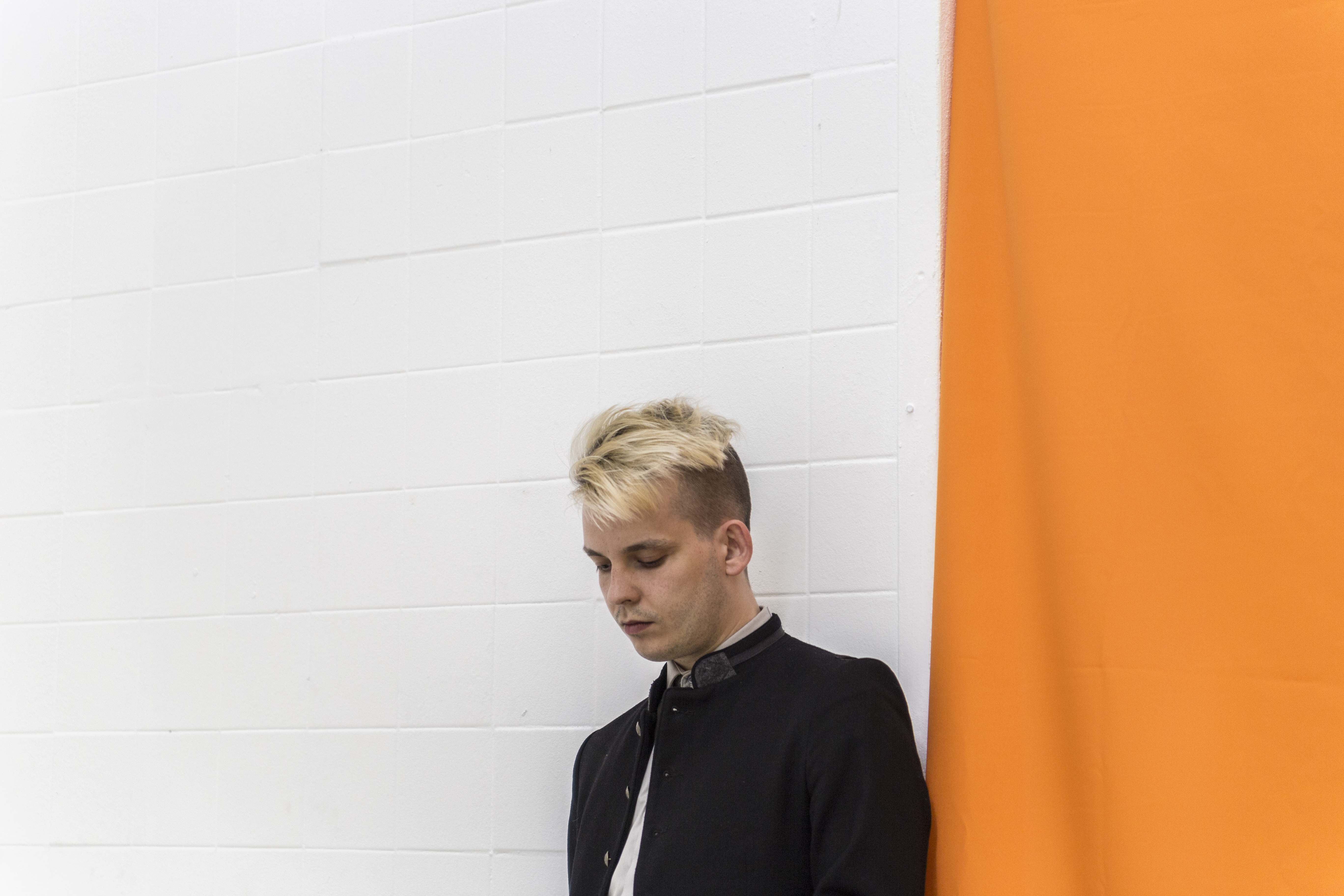 Tomáš Moravanský (SK) was born in 1991 and spent his childhood on a prefabricated block housing estate in Dubnica nad Váhom, Slovakia. He graduated from the Intermedia Department at the Faculty of Fine Arts, VUT Brno where he received his MgA degree. His work covers a broad spectrum of disciplines. Moravanský is a visual and sound artist, composer, multi-instrumentalist, choreographer, performer, film and scenic director, photographer and mediator.
​
In his work he often develops the motif of personal, emotionally-tinged expression against a conceptual backdrop, and as an artist subscribes to "romantic conceptualism". His work is accompanied by critical-analytical reflections anchored in specialist literature, philosophy, sociology and psychoanalysis. In addition, his work is marked by distinct traces of humour, subliminal associations, puns and self-irony. He produces cycles and series, alternating between formal approaches on the basis of content and his own development.
​
A large proportion of his work consists in collaboration with various people, he invites guests from different fields and genres to form art collectives. These guests most frequently feature in his music projects where he performs as Panáčik (since 2007). His music combines contemporary classical music, irritating pop (mostly known for), polyphonic music, experimental collages and electroacoustic music. He stages concerts in the form of music and scenic performances which he terms "audio-visual romance".

He makes short films, videos, writes plays, creates gallery installations and interventions into the public space. Since 2017 he has produced series of interlinked gallery projects, performances and short films known as Still Live Project, in which he explores the subjects of everyday life, psychology of movement, virtuality and the culture of individualism in relation to phenomenology. ​

He is a co-founder of the INSTITUT INSTITUT (-II-) intermedia art group and civic association (2018) which brings together protagonists of different expressions and media in discussion, critique, research and contemporary art with an aim to support the creation and presentation of individual and group projects.