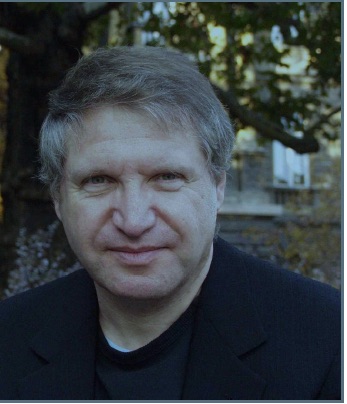 Arts & Sciences Coordinator in SCRIME at Université de Bordeaux, Gyorgy KURTAG Jr is Composer, Performer, Researcher in innovative teaching methods of digital instrumental music. Fascinated by the musical behavior, the motivation of his works is inspired by the Collective Intelligence theory. His research include both analysis and capture of performer’s new musical gestures. On the creation of digital musical instruments, he is taking part in developing the Méta-Mallette (Puce-Muse - Paris), the Continuator Project (Laboratory Sony C.S.L- Paris), Dolabip (SCRIME-Bordeaux), Midi controller for Guitar, by Shadow, (Germany). In the 80th, Gyorgy KURTAG Jr followed his mentor, Peter Eötvös to IRCAM (Paris) and collaborated with some of the most influential American researchers-composers in the computer music such as John Chowning, Tod Machover, George E. Lewis and David Wessel.
All these expériences inspired him to create his own musical and digital universe.