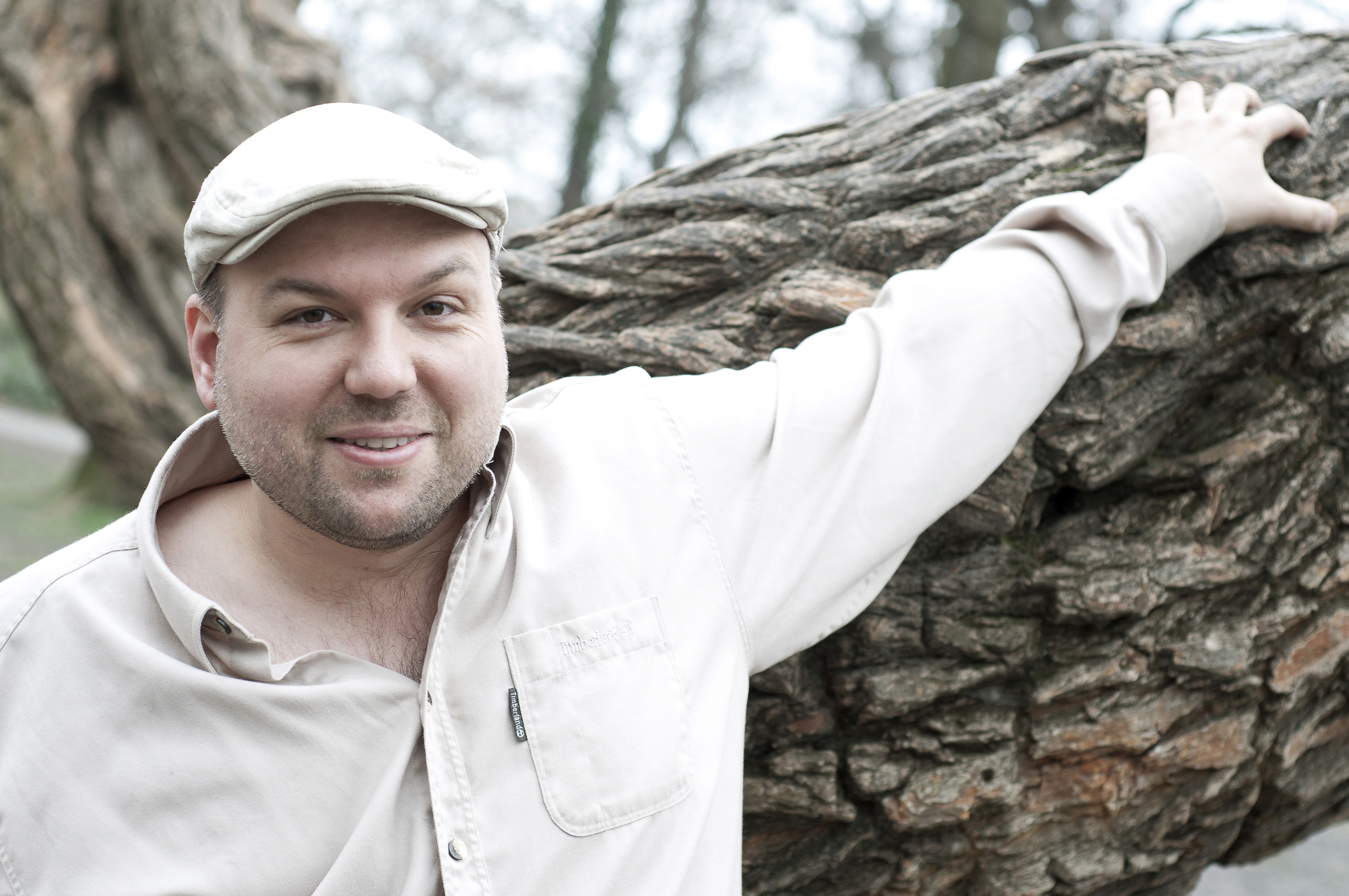 Samu Gryllus (DLA) composer, soundpainter, curator and artistic researcher with experience in sound arts as well as in academic teaching. He composed chamber operas for the commissions on Sophiensaele Berlin, Theater an der Wien, Peter Eötvös Contemporary Music Foundation as well as the Hungarian State Opera. His installations has been exhibited a.o. at the Brooklyn Museum of Arts, Ludwig Museum Budapest, Modem Centre for Modern and Contemporary Arts. He is the head of the department for composition at the VMI Conservatory, and teaches new chamber music at the University of Győr. Since age of 15 composed regularly music for theater and film.He is the head of the department for composition at the VMI Conservatory of Contemporary Music in Vienna, and lecturer at the University of Győr and at the University of Theater and Film Arts in Budapest. Since 2010, has enjoyed expert status in the art of Soundpainting a sign-language used in education and performing arts. Artistic director of Transparent Sound New Music Festival, his most recent artistic research project is the Creative (Mis)Understandings at the University of Music and Performing Arts in Vienna (MDW). Member of the Hermina Collective, the WH performing group.

Samu received his MFA in Media Composition and Composition from the University of Music and Performing Arts, Vienna, in 2007 and 2012 respectively, where he studied under Michael Jarrell and Klaus Peter Sattler. In 2008/2009 he studied with Alvin Lucier, Anthony Braxton and Ron Kuivila at the Wesleyan University (Connecticut, USA) as a Fulbright Scholar. He completed his doctoral studies (DLA) at the University of Theater and Film Art in Budapest in 2019 where he focused his research on multidisciplinary performance art and the instrumental theater.

As a composer he often works with musicians from diverse socio-musical background.