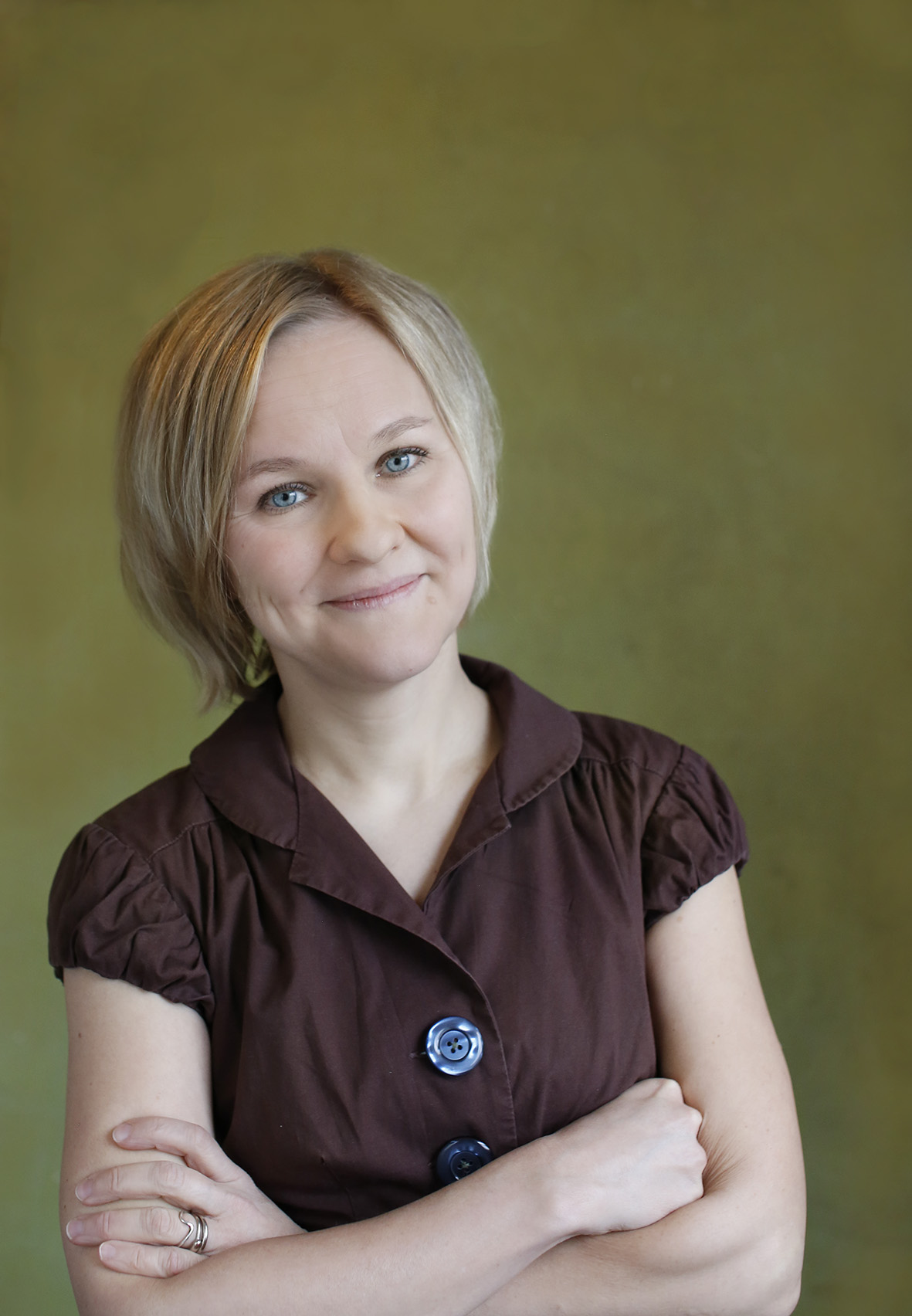 The Finnish composer Lotta Wennäkoski (b. 1970 in Helsinki, Finland) studied first violin in the Béla Bartók Conservatory in Budapest. She then studied music theory and composition at the Sibelius Academy and got her diploma in 2000. 1998-99 Wennäkoski studied in the Netherlands with Louis Andriessen.

In 2017 BBC commissioned Wennäkoski an orchestral work Flounce, the premier of which was at the Last Night of the Proms on September 9th, 2017 -  Sakari Oramo conducting the BBC Symphony Orchestra. The two latest premiers have the chamber work Hele, commissioned by the Los Angeles Philharmonic Orchestra and performed at the Walt Disney Hall in November 2018, and Om fotspår och ljus, commissioned and premiered by the Helsinki Philharmonic Orchestra in 2019. The Finnish Radio Symphony Orchestra has recorded Wennäkoski's orchestral music, and the CD Soie was released by the label Ondine in June 2015.

Wennäkoski is currently working on an opera commissioned by the Savonlinna Opera Festival. The opera tells the story of philosopher Søren Kierkegaard's fiancé, Regine Olsen.