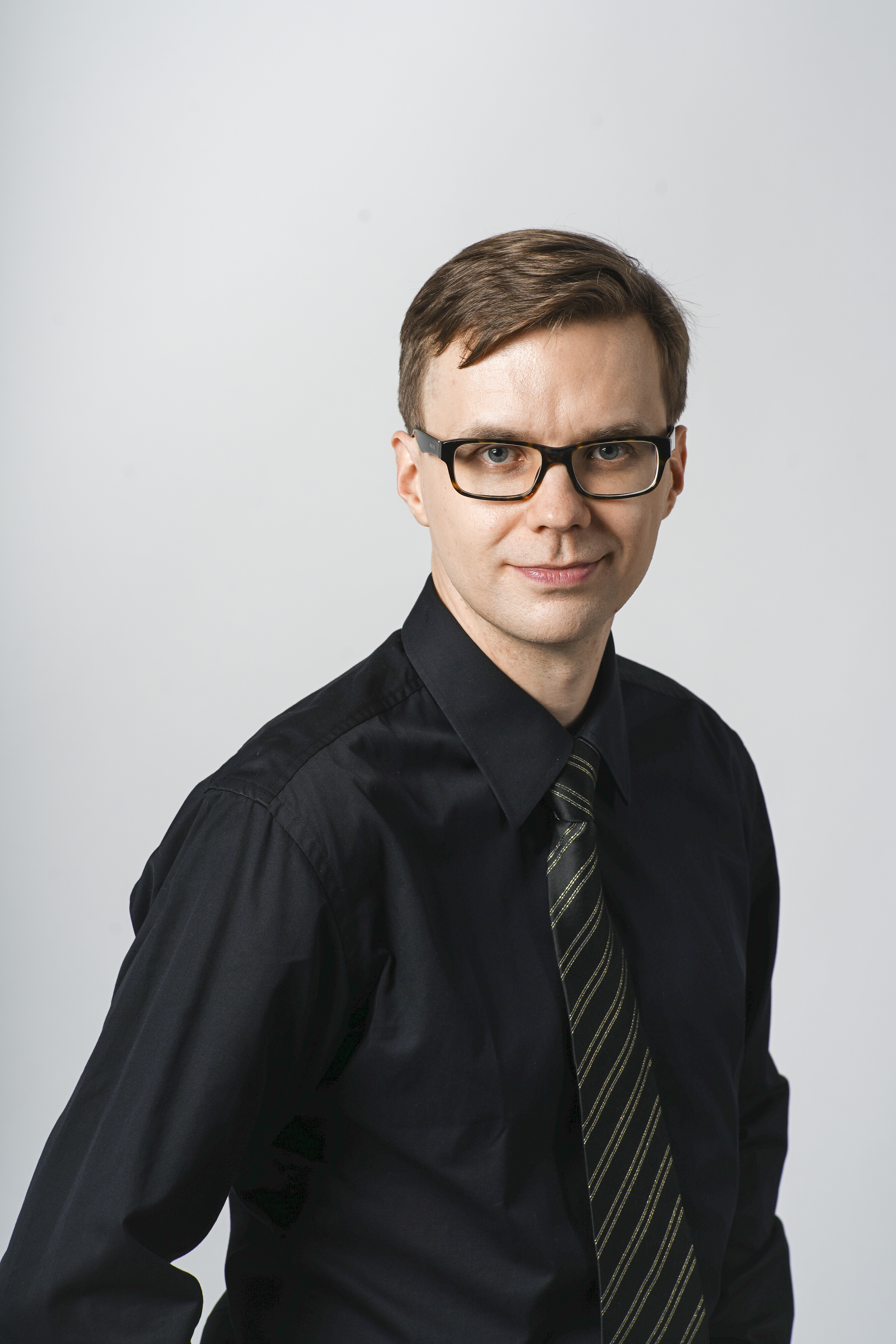 Ilkka Hammo (b. 1983) is a versatile composer, active guitarist and a guitar teacher. His compositions consist mainly of instrumental music for soloists, chamber ensembles and orchestras of different sizes. His lengthy experience as an instrumentalist has a large effect on his compositions, as well as the other way around. Hammo is always looking for new areas in instrumental capacities based on both traditional and extended playing techniques.

Hammo’s work as a composer combines freely intuitional, natural musicianship and carefully polished structures. Dramatically emotional, intense textures, playful rhythmical characters and a strong sense of direction - these all define Hammo’s style of composition. Simultaneously, he is aiming to be open for possibilities and influences while integrating different qualities of expression into his music: from melodical cantabile character (Fall Foliage) to noise-based textures (Surface) and from complicated leggiero rhythms (Chimères des Songes) to straightforward pulsation (A battuta). Operatic narrative is often a common thread in his instrumental compositions, even though he rarely uses programmatic elements.