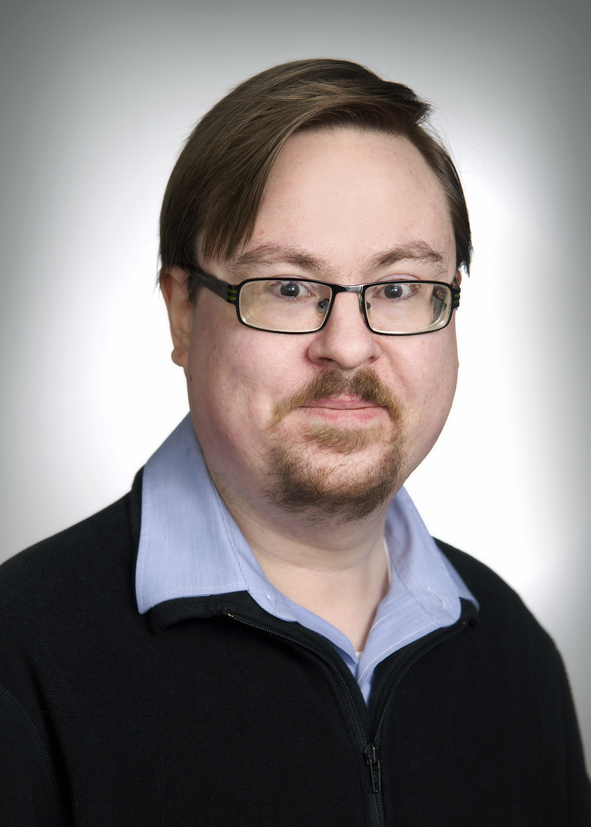 Timo Kittilä (*1984, Tampere, Finland) has graduated in December 2016 from his composition studies at Tampere University of Applied Sciences where he was taught by Hannu Pohjannoro, Jyrki Linjama and Jovanka Trbojevic. In masterclasses he has been taught by Kaija Saariaho, Jukka Tiensuu and Tomi Räisänen. His works have been performed in Finland and abroad by numerous musicians including the contemporary music ensembles Tampering Ensemble and TampereRaw and the organists Esa Toivola and Jan Lehtola. Timo has been part of the executive committee of the contemporary music association Tampering ry since the association was established in year 2013 and has participated in organizing the Tampering Festival of years 2014, 2015, 2017 and 2019.

Recent performances of Timo’s works include his work Toccata and Lamentation for organ and Intervening Stasis for string quartet performed at the Tampering Festival 2019 in Tampere, Finland, August 2019.

As a composer, Timo is inspired by the interplay of the conscious and the unconscious in music. In his latest works he has taken the small details and surface of music in to focus instead of his previous attitude of starting from the broader form and working towards the small details.