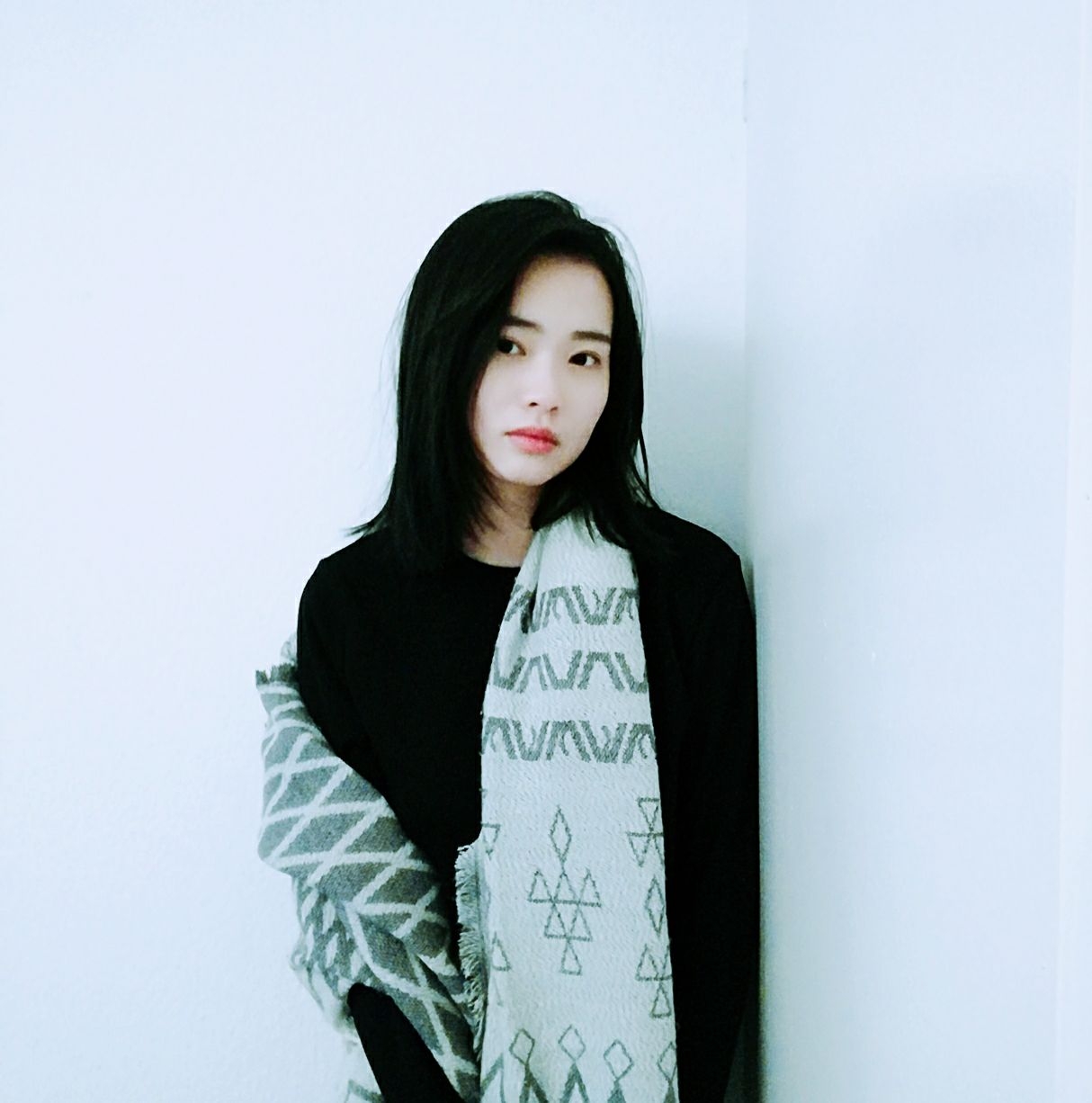 Meiyan Chen (b. 1993, Hubei, China ) is a composer and Master Student of Music Informatics specializing in Music for Film and Games with Professor Damon Lee at the University of Music Karlsruhe(Hochschule für Musik Karlsruhe) in Germany. In her compositions, she is influenced by different genres of music from all over the world. She tries to capture and express differences in values, views on human rights, psychology, and ideological trends throughout different cultures. Meanwhile, she is also working on classical contemporary pieces of music, as well as projects involving the neuroscience of music with Professor Marc Bangert.

Before her study in Music Technology, Meiyan finished her bachelor's degree in musicology and composition at the Central China Normal University (2015). During her studies, she took part in an exchange program in Taiwan at the University of Taipei (2014).  For one year she also pursued a master's degree in musicology at the University of Strasbourg in France (2017).
She continues to follow composer Annette Schlünz as a mentor in contemporary composition.