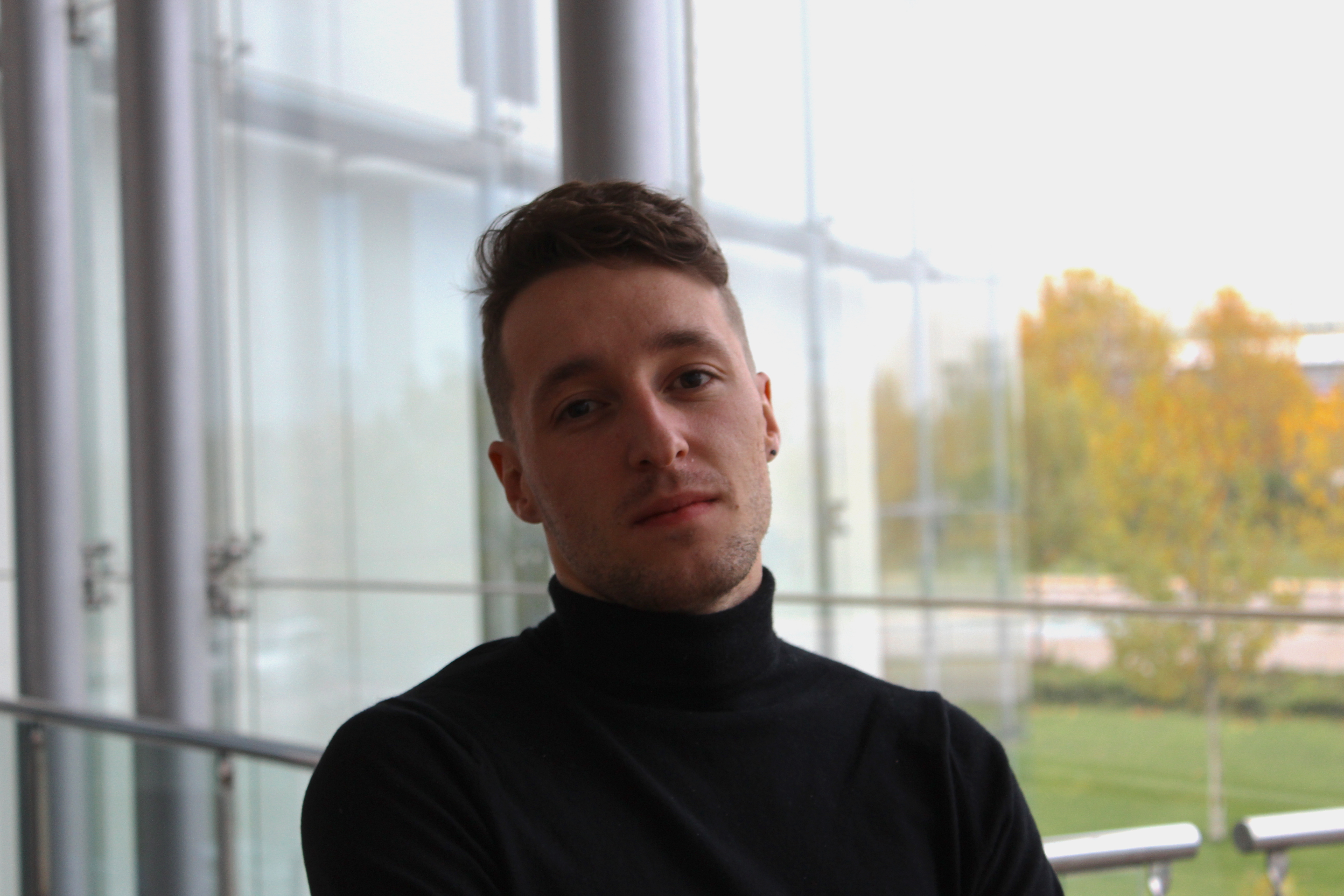 Born in 1992, Nuño Fernández Ezquerra studied composition at ESMUC in Barcelona with Agustí Charles and Mauricio Sotelo and at the Sibelius Academy of Helsinki under the guidance of Lauri Kilpiö, supported by the Caja de Burgos Foundation and the Martin Wegelius Foundation.

Refusing intentional and conceptual shallowness, his works are characterized by a fastidious attention to detail and the quest to create a meaningful and impactful experience to the audience. With a critically open listening, his musical language has metabolized radical elements from other genres such as advanced kinds of electronic music, jazz, post-rock or metal, influencing his aesthetics in a coherent and cohesive way.

His work has received several prizes, being the winner of the National Composition Contest of the Castile and León Symphony Orchestra (2017), the International Call for Scores & Commission 2017 of the ensemble Suono Giallo and ilSUONO Contemporary Music Week, and receiving the 3rd prize in the contest “Jóvenes Compositores 2014” of the SGAE/CNDM Foundation.

His pieces had been programmed in numerous festivals, amongst which stand out: Klang! Concert Series (FI), UNM Festival (NOR), the 7th Contemporary Music Concert Series of the BBVA Foundation (SPN), Festival MIXTUR (SPN), OUT.SIDE 2016 Concert Series (SPN), played by ensembles such as Uusinta Ensemble, CrossingLines, Ensemble Suono Giallo, Espai Sonor, Ensemble Temporum and the Black Page Orchestra amongst other chamber groups and soloists.