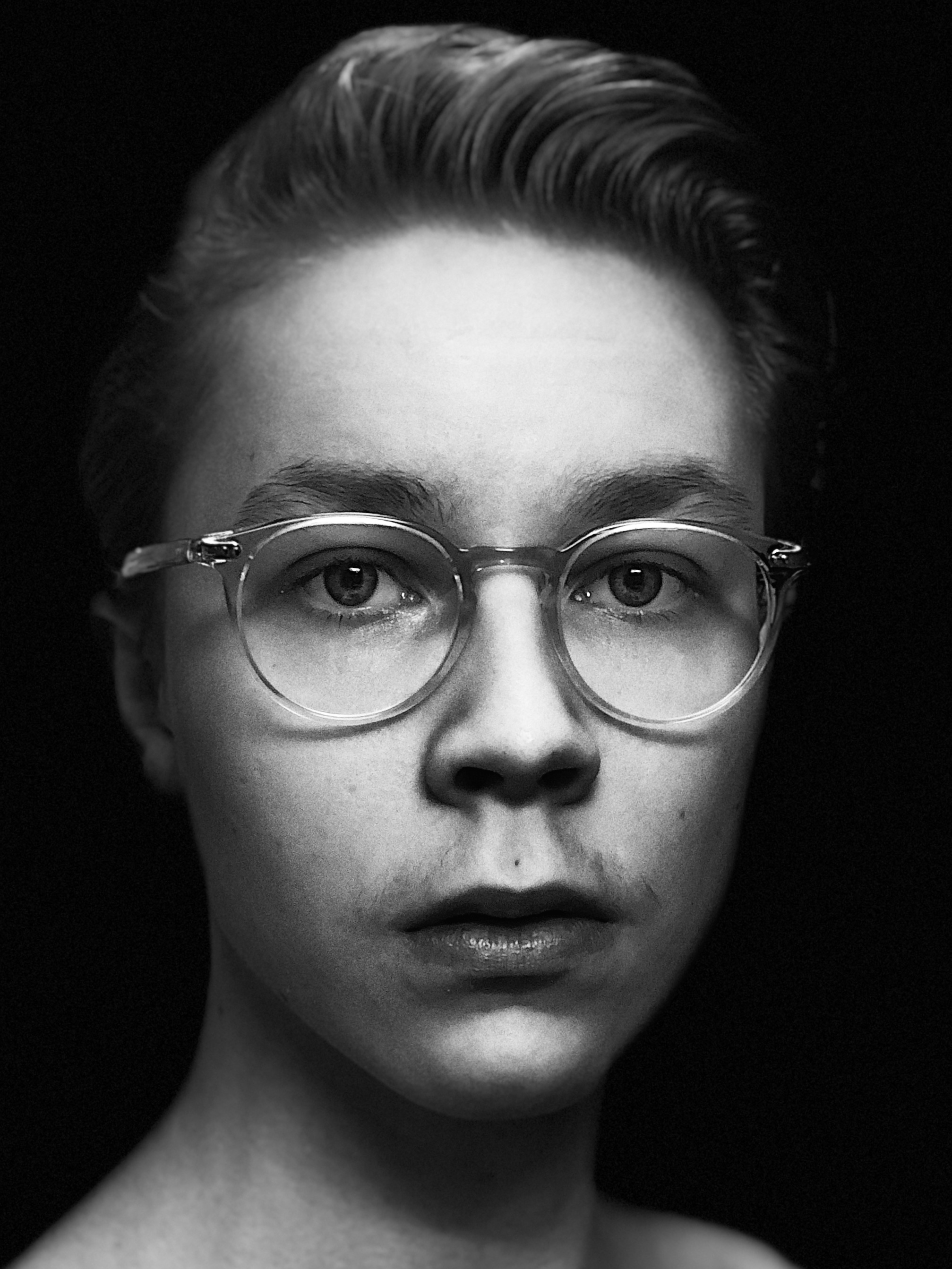 Leevi Räsänen is a Helsinki-based composer, composition pedagogue, and pianist. In his works, Räsänen strives to offer the musicians as well as audiences a view into his mindset through extensively opening up ideas and mental imagery behind his compositions both in the score as well as program texts. His scores are typically littered with quirky and personal instructions and suggestions for the musicians to think about and reflect upon while playing and rehearsing.
​
Intuition has an important and essential role in the works of Räsänen. A big part of his recent works has been problematizing intuition as a means of making decisions. Questions such as "If I want to compose intuitively, am I truly being intuitive? What is guiding my instincts, according to what am I actually making my decisions?" have come up alongside Leevi's work as a composer. Intuition is also what Räsänen tends to emphasize as a pedagogue – it is what creates our very own personal style.
​
Räsänen's works include chamber music, vocal music, works for solo piano and solo guitar, choral music, and music for symphonic wind band. His compositions have been performed at festivals in Finland and Sweden (Kitara Nova, What ever Works!, Ung Nordisk Musik 2019) and at various concerts in the Helsinki metropolitan area and Savonlinna. Räsänen is also involved in many collective activities: he has been a member of the board of Korvat Auki Society for two years and he's currently the vice-chairperson of UNM Finland.
​
In addition to his work as a composer, Räsänen works as a freelance music engraver and offers tutoring in composition and music theory.