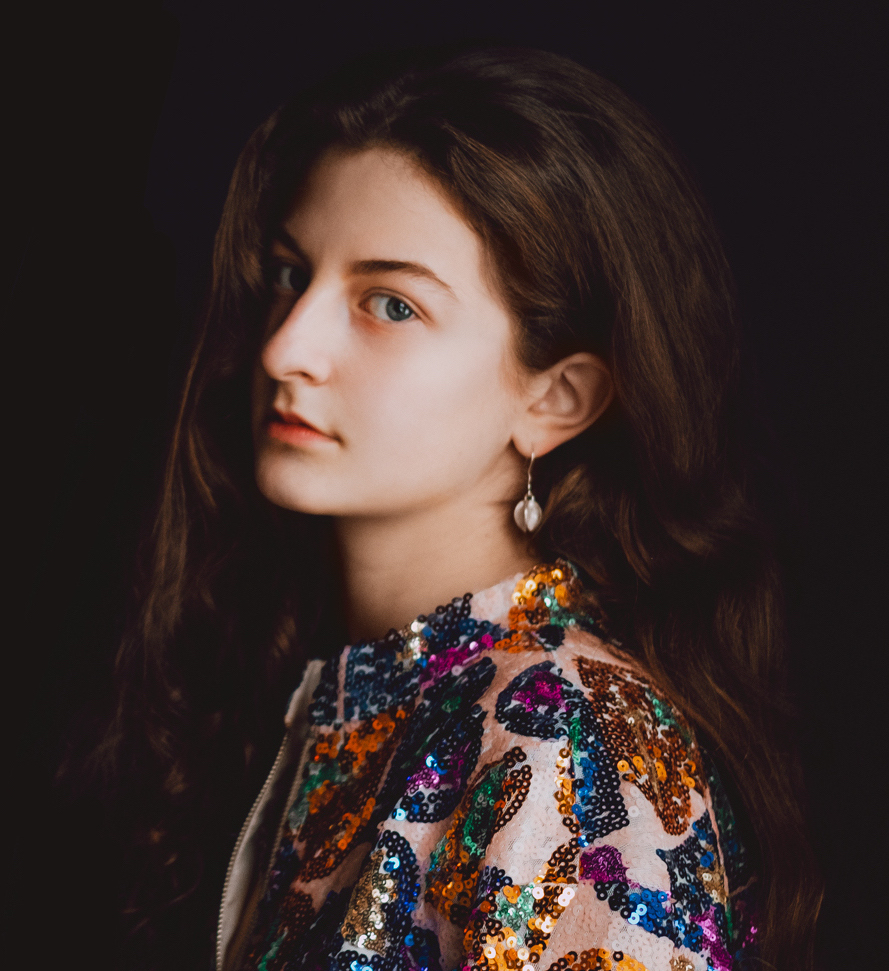 Tara Jovana Valkonen (b.1999) is a Finnish-Serbian/Montenegrin musician, currently studying composition and cello at the Sibelius Academy in Helsinki.

At the age of 13 she picked up the guitar, and rock music (bands such as Led Zeppelin, The Who, Dire Straits and Velvet Underground) supplanted classical music at large, until a few years later when she first heard Messiaen’s Turangalila Symphony and developed a deep interest in contemporary music.

Since then she has taken composition lessons and attended masterclasses with Lauri Kilpiö, Magnus Lindberg, Chaya Czernowin, Minna Leinonen and Ville Raasakka among others. Still, the most influential teacher since she started playing the cello at age six, has been her mother, Jovanka Trbojevic.

In 2018 Tara was awarded the 1st Prize in the Oskar Rieding Composer-Performer Competition, performing her own composition Wounded Angel for solo cello. Wounded Angel will also be performed at the Helsinki Butoh Festival by cellist Laura Martin in November 2020. Another thing she is very much looking forward to is collaborating with the architect Siiri Hänninen to create an artwork for the Musica Nova festival in February 2021.

Currently, she’s enjoying the last days of summer at her cottage in central Finland, before going back to the Academy.