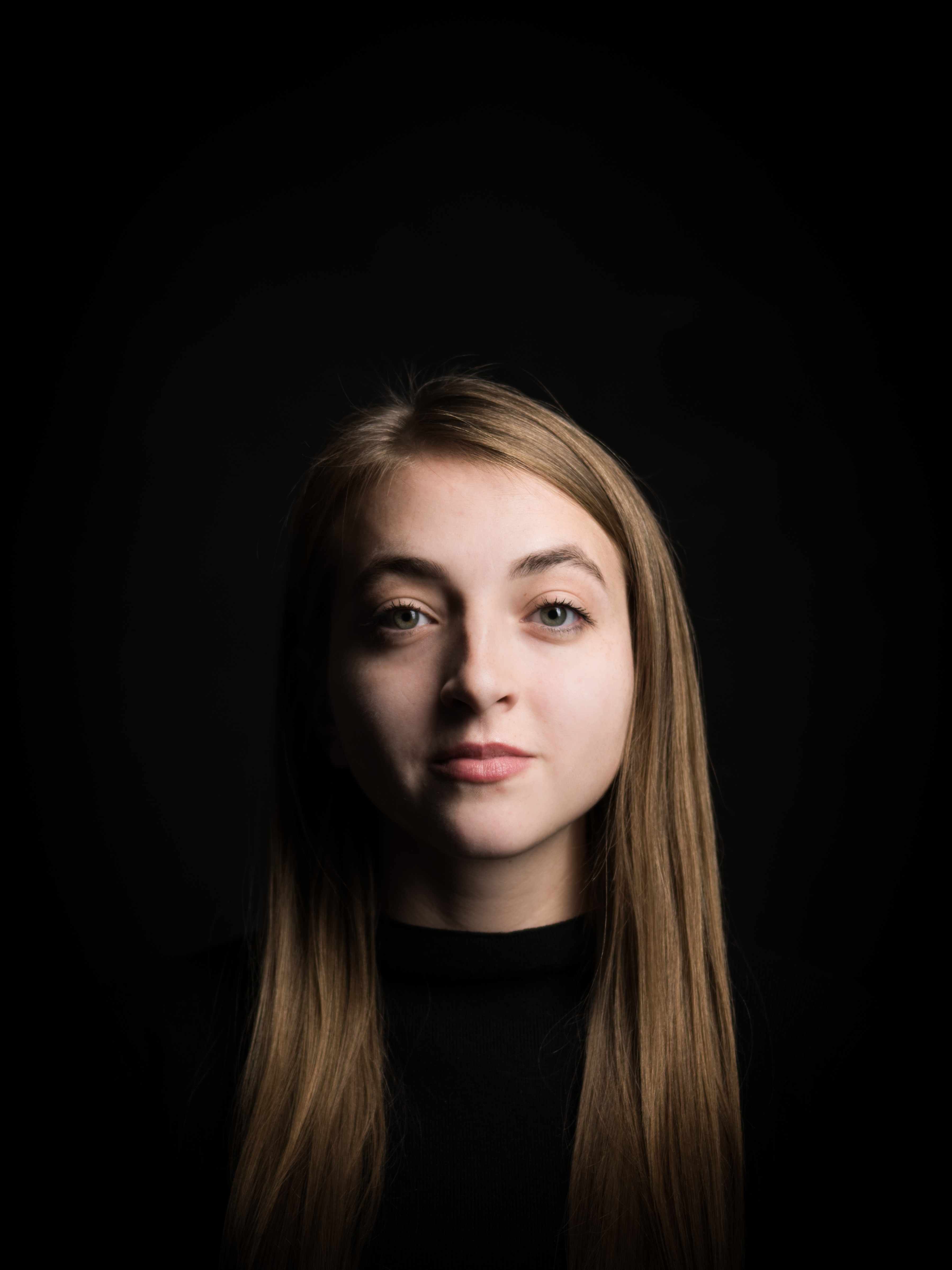 Belgrade, Serbia-based composer.
Olga Janković was born on October 13th, 1994 in Siberia, Russia. She attended a middle school for music in Irkutsk (Russia) and started to compose at an early age of ten and won a number of competitions for young composers in Russia. After completing middle school in Irkutsk, her musical career was halted due to her family moving to Moscow. At this time she decided to dedicate herself to acting. In 2012 she, and her family again moved, but to Podgorica, Montenegro. When enrolling into Podgorica’s high school she decided to start practicing music and composition again. Some of her achievements during her time in high school are the following: She won third place in the Croatian, “Cro-Patria International Choir Composition Competition”. As a result her composition for mixed choir was successfully published. Additionally being premiered in multiple compositions around Podgorica.
Currently Mrs. Janković is completing her undergraduate in “Music Composition” at the University of Music Arts (FMU) in Belgrade, Serbia.
Recently, she has won first place in the international composer competition known as, “ULJUS” in Serbia. Her composition has been performed in multiple festivals, such as; FESTUM, KoMA, “50 Kalemegdanski sutoni“, and others. Olga is one of the few participants in The RED NOTE New Music Festival Composition Workshop organised by Illinois State University, USA.
She is also very engaged into mixed-media projects, music for film, and theater. She is an author of music for TV-drama, “Proleće u Januaru“, commissioned by RTS (Radio & Television of Serbia). In her recent works she is completing her graduation project - ballet “Кросна“.