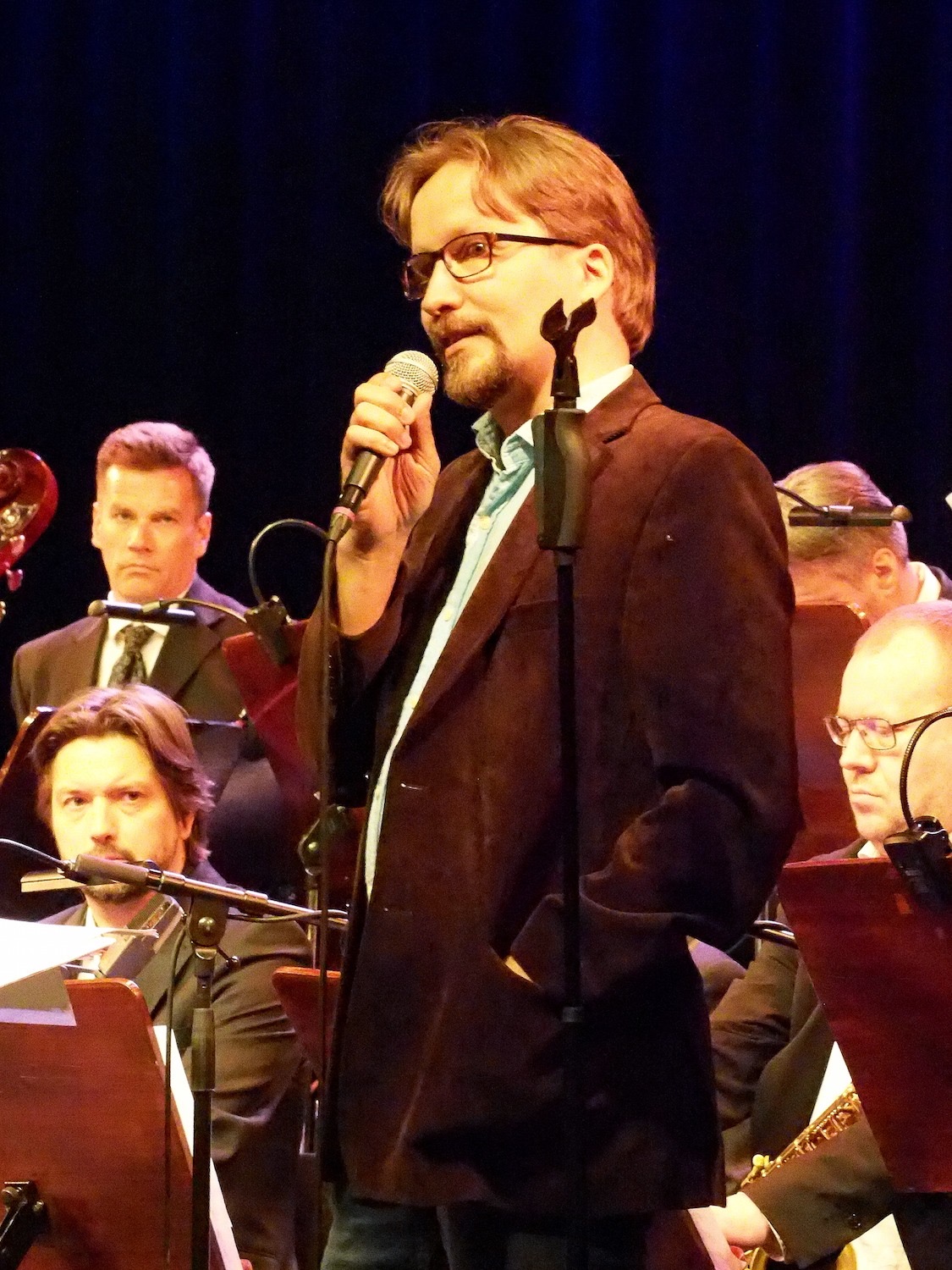 He has worked as a pianist and keyboardist since 1994 and as a music teacher for over twenty years.