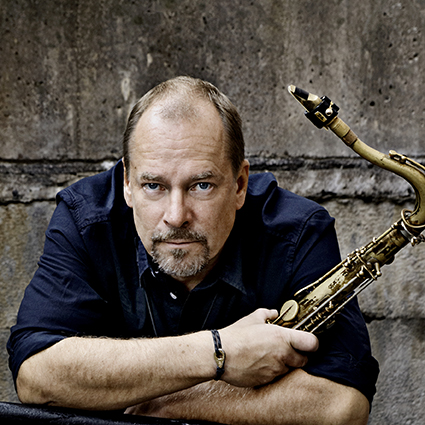 Esa Pietilä is a multifaceted Finnish saxophonist who finds himself equally comfortably in jazz and improvisational music and in contemporary chamber music (both as an interpret and as a composer). He can be found playing totally free improvisations at his solo concert or performing with his own contemporary & freejazz oriented groups e.g. the award winning “Liberty Ship” quartet, which album “Approaching” was voted for “The Album of the Year 2013" by the New York City Jazz Record. Pietilä has been performing across Europe, USA, Canada, Japan and several other countries and has formed ensembles with Paal Nilssen-Love, Harvey Sorgen, Mark Helias, Christoph Baumann, Raoul Björkenheim, Heiri Kaenzig, only to name a few. As a composer, Esa composes music for many different projects, starting from solo recital pieces to larger ensembles and orchestras. Pietilä has also appeared as soloist for chamber orchestras or other larger orchestras starting in 2014 e.g. with Avanti! chamber orchestra and one of the worlds leading conductors Esa-Pekka Salonen, for which Esa wrote his concerto called "Graffiti Play".