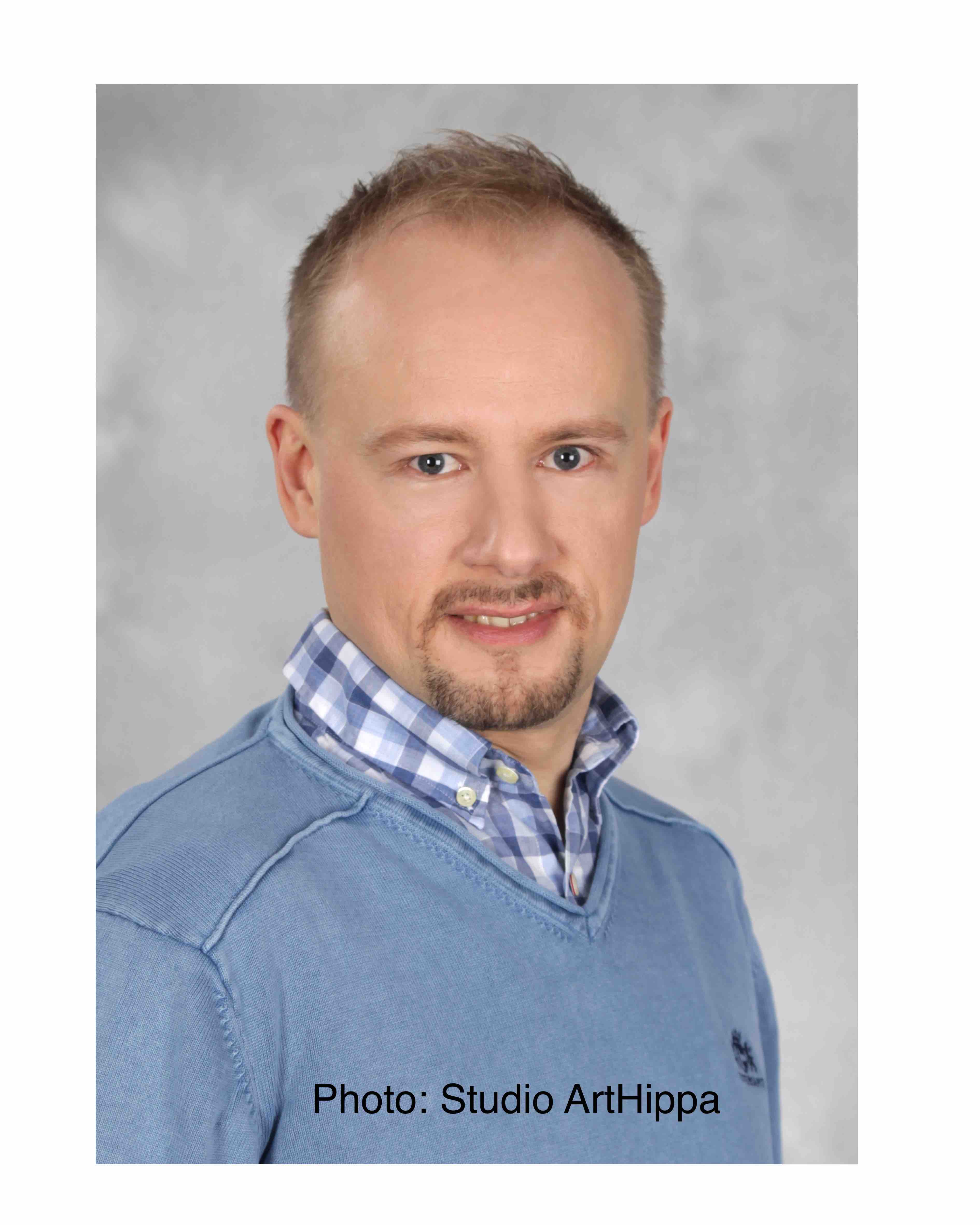 He has taken part in Summer Courses of contemporary music and music technology in Darmstadt, Germany and at the CCRMA at the CNMAT –centers in California, USA.
His compositions have been performed e.g. by the Mozarteum Orchester Salzburg, Oulu Symphony, Helsinki Chamber Choir, Duo Gelland and Pohja Military Band among others.

Works of Lappalainen have been performed in many festivals in Austria, Denmark, Finland, Faroe Islands, Germany, Iceland, Italy and Sweden. Swedish violin duo, Duo Gelland has recorded the Violin Duo from Lappalainen, which was released by the Nosag Records 2011.
Tapio Lappalainen was a Composer-in-Residence in “Kommandantenhaus der Bergfeste Dilsberg” in Germany in 2005.
He has been teaching at the Jokilaaksot Music Institute since 2005. Lappalainen has teaching experience also from the University of Oulu, Oulu University of Applied Sciences and Oulu Conservatory.
Lappalainen has been a lecturer and has taught Workshops at the TeknoDida -seminars 2013 and 2015 and at the Autumn seminars of Mutes ry 2013 and 2016.
Lappalainen is a member of the Society of Finnish Composers.