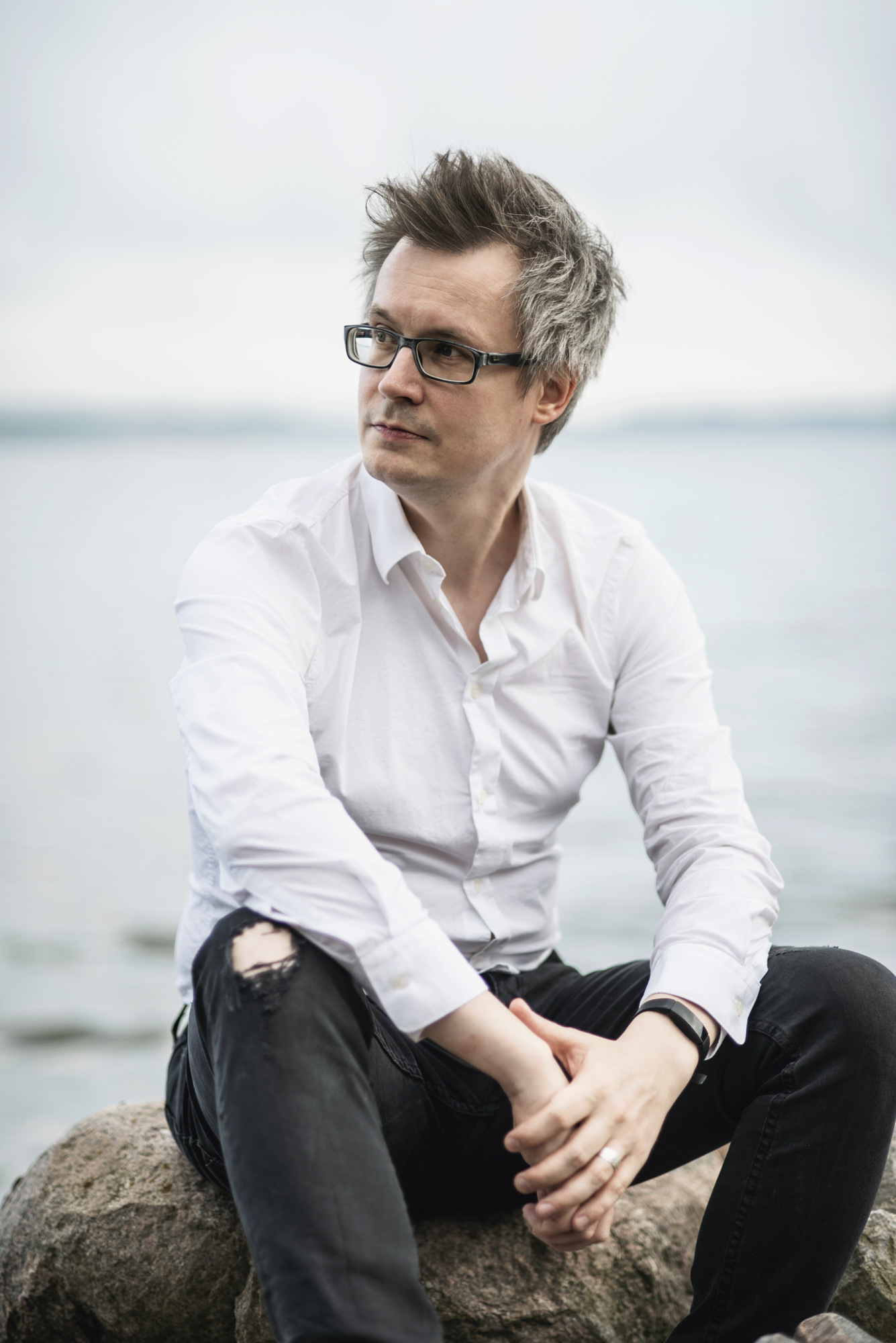 Markku Klami’s works deal with the phenomenon of time – the magical power music possess in affecting one’s experience of time and surroundings around themselves. His music has been described as delicate, elegant and both fragile and powerful with strong emotions.
​
Born in Turku, Finland, Markku spent his early years singing in the boys choir of Turku Cathedral and later on around Europe on the choir’s tours abroad. He wrote his first compositions around the age of 10, and focused on composing and performing electronic music during his teenager years.

Markku has composed instrumental works ranging from solos to works for orchestra with soloists and vocal works including two operas. The use of electronics is a recurring feature in his instrumental works. While being a classically trained composer at Sibelius Academy in Helsinki, Markku has a background in electronic music as well with his projects in the late 1990’s.

Residing in Helsinki, Markku draws inspiration from both urban areas and nature and the timeless questions of life and humanity. The arid sceneries, the vast seashores and forests provide an important counterweight for him in our fast-paced culture and continuous interruptions of everyday life.