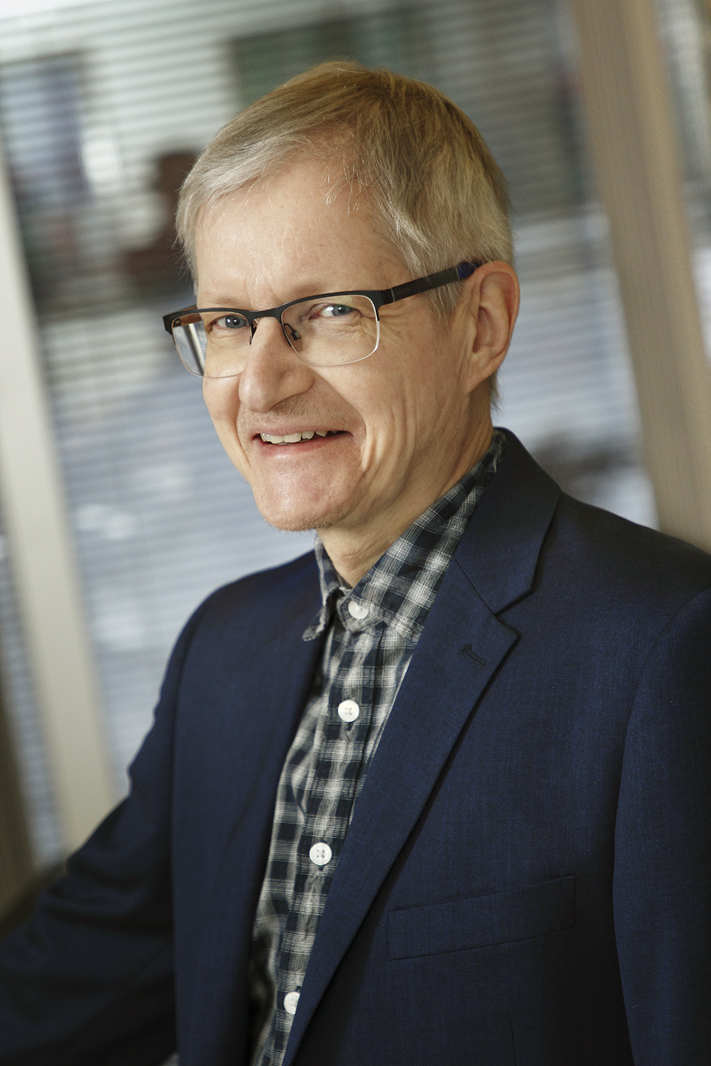 Composer Sakari Raappana (born in Suomussalmi, Finland 1966)
has studied composition and music theory at the Conservatory of Oulu in 1986-1998. His main composition teacher was Vesa Valkama.

Sakari Raappana´s output consists of orchestral, chamber and electronic music.
The style of his works ranges from ultra-complex modernism to late romanticism.

Oulu Symphony Orchestra, many musicians working in Oulu, accordionist Veli Kujala and guitarist Petri Kumela among others have performed music by Sakari Raappana.

He has received grants and awards for example from The Society of Finnish Composers, Finnish Cultural Foundation and Arts Promotion Centre Finland.
In 1994 he was awarded a special prize of the composition competition organized by the Oulu University Chamber Orchestra.

Scores by Sakari Raappana are available at the following website: