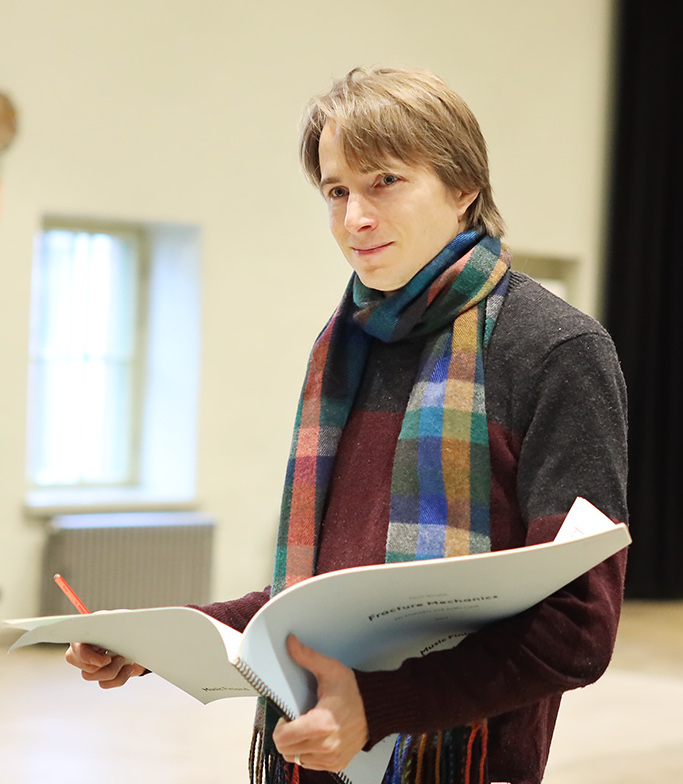 Jouni Hirvelä (b. 1982) is a Helsinki-based composer of contemporary music. His music has been played by Uusinta Ensemble, Avanti orchestra, Talea Ensemble, Kymi Sinfonietta, Formalist Quartet and Ensemble Adapter among others.

He is interested in the physical aspects of sound and his compositions often include recorded sounds from various sources. His works have appeared at festivals and concert series, such as ISCM World Music Days, Berlin Unerhörte musik, Nordlichter Biennale, Nordic Music Days, Viitasaari Time of Music, Porvoo Summer Sounds and Klang Helsinki. In 2017 he won the Irino Prize competition with his work Atmenwerk.