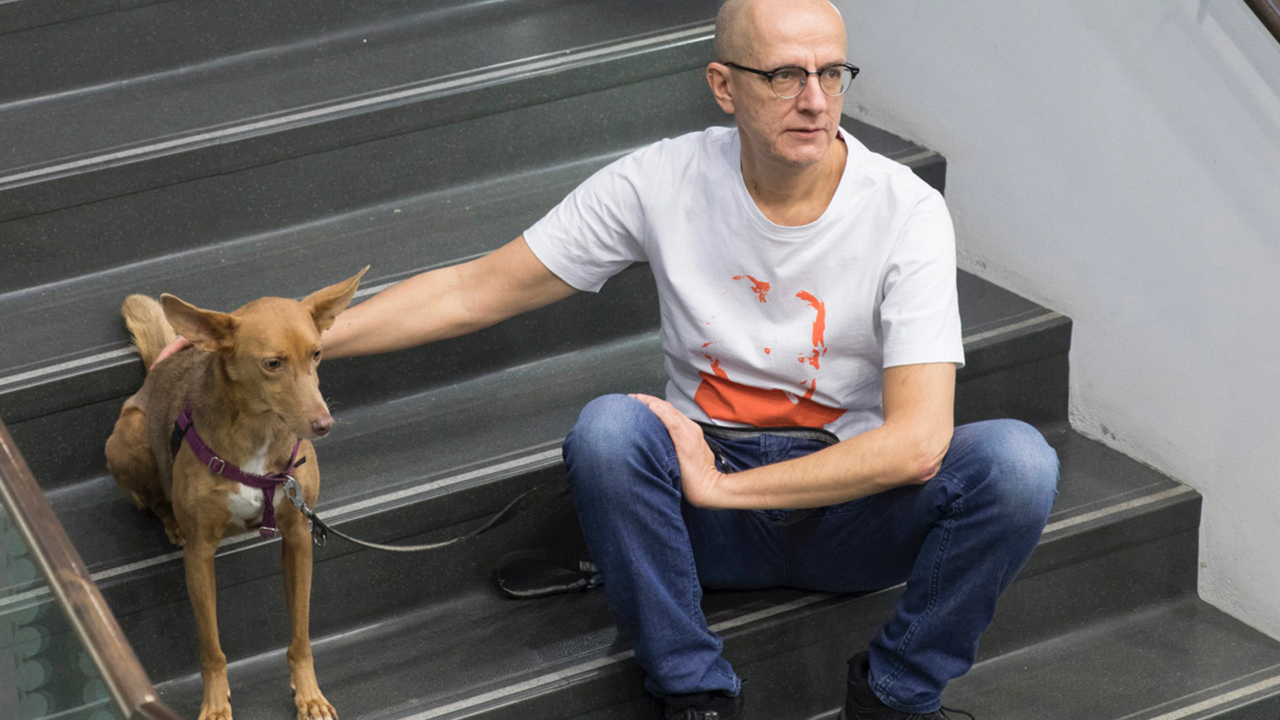 The broad stylistic palette of Juhani Nuorvala’s music ranges from pop-influenced tunes and dance rhythms to gentle ambient soundscapes. Starting from the 2000's, Nuorvala has written most of his music in alternative tuning systems. He has composed chamber, orchestral and electronic works. He has also created the music and sounds for several stage plays, and written a microtonal opera based on the life of Andy Warhol.
Nuorvala is currently Lecturer in Composition at the Sibelius Academy, Helsinki. His own teachers include Eero Hämeenniemi in Helsinki, Tristan Murail in Paris, and David Del Tredici in New York.