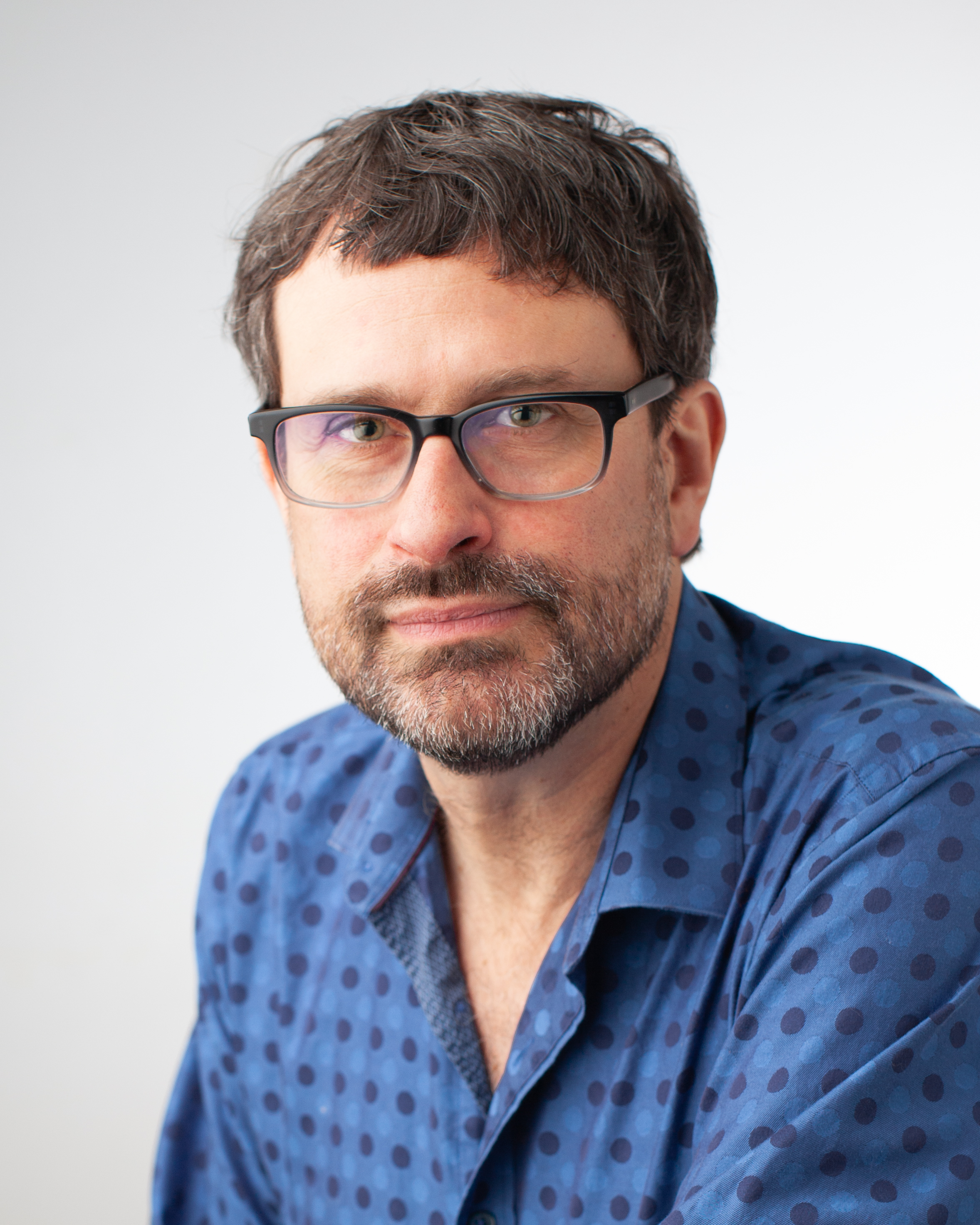 Daniel Sonenberg is a composer, performer and teacher living and working in Portland, Maine, USA. His opera The Summer King, based on the life of Negro League baseball player Josh Gibson, was premiered by Pittsburgh Opera in 2017, and produced again by Michigan Opera Theatre in 2018. He has written numerous other works for voice, chamber ensembles and orchestra, and has also released several albums of original rock music, both under his own name and w/ his band Lovers of Fiction. www.danielsonenberg.org