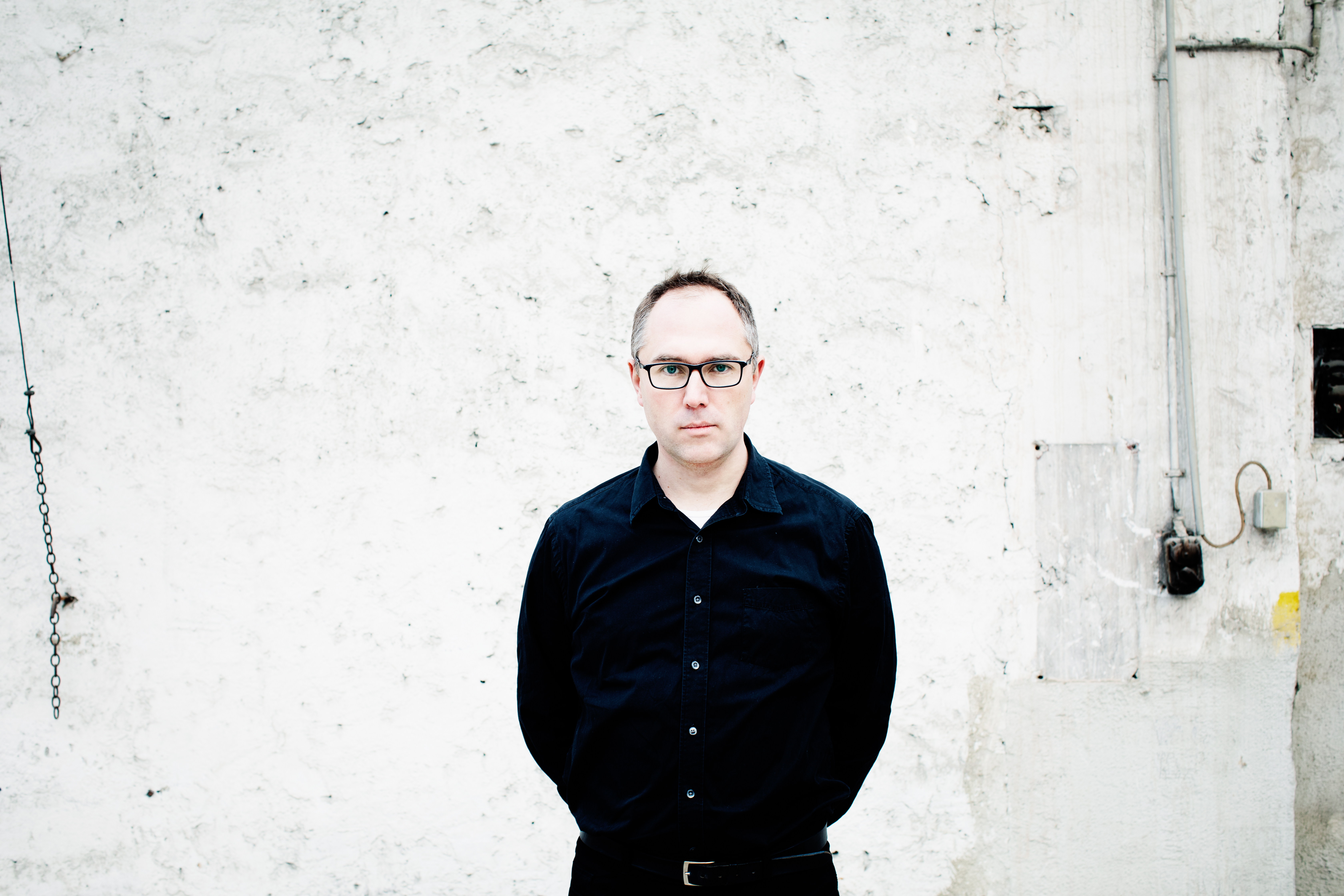 Daniel Riegler works as a freelance trombonist and and dramaturg of 20th and 21st century music, and as a composer. He is the founder of Studio Dan and co-founder of the artist platform JazzWerkstatt Wien. He has worked with George Lewis, Vinko Globokar, Elliott Sharp, Michel Doneda, the Klangforum Wien, the Ensemble die reihe, the NDR Bigband, the SWR, the ensemble for new music zurich, as well as with a.o. Elektro Guzzi, koenigleopold and Dorian Concept.