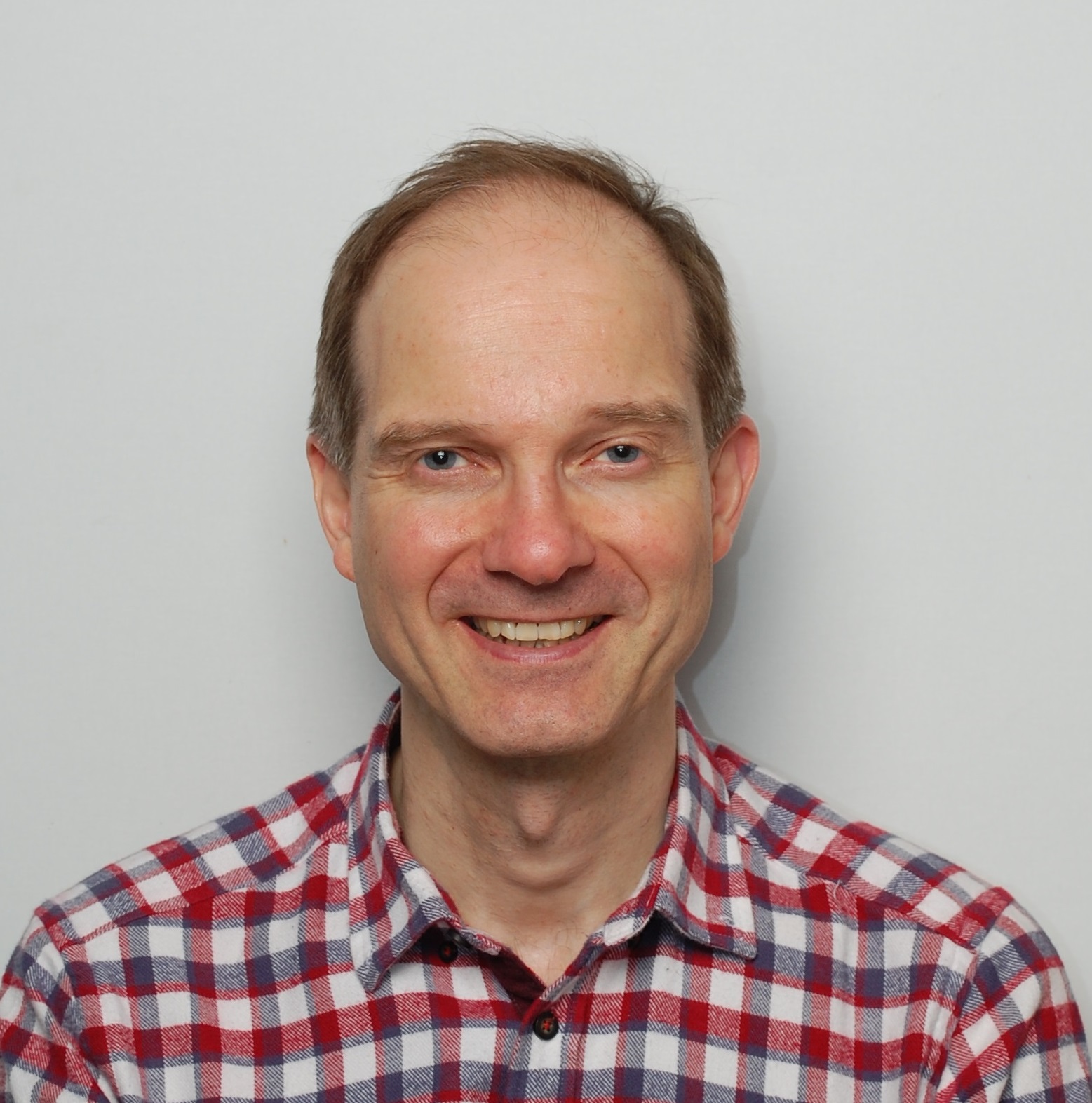 Alexander Stankovski was born 1968 in Munich. He studied composition at the Vienna Music Academy with Francis Burt and in Frankfurt with Hans Zender. In addition, he attended courses with Karlheinz Füssl, Ulrich Siegele, Karlheinz Stockhausen, Brian Ferneyhough, Franco Donatoni and Gérard Grisey.
He has received commissions from renowned institutions, ensembles and soloists such as Landestheater Salzburg, Klangforum Wien, Alte Oper Frankfurt, the Austrian Broadcasting Corporation, the Vienna Konzerthausgesellschaft, Christian Muthspiel, Ernesto Molinari and Till Fellner.
His works have been performed at international festivals such as Wien Modern, Wiener Festwochen, Schwetzinger Festspiele, Frankfurt Feste, Musikbiennale Berlin, Schönberg Festival Duisburg, Moscow Autumn Festival or Musica Nova Sofia.
From 1996 bis 2004 Stankovski taught as an assistent in the composition class of Michael Jarrell at the University of Music in Vienna. From 1998 to 2018 he was a Senior Lecturer at the University of Music and Performing Arts in Graz. Since September 2018 he is professor for Music Theory at the Anton Bruckner Private University in Linz.