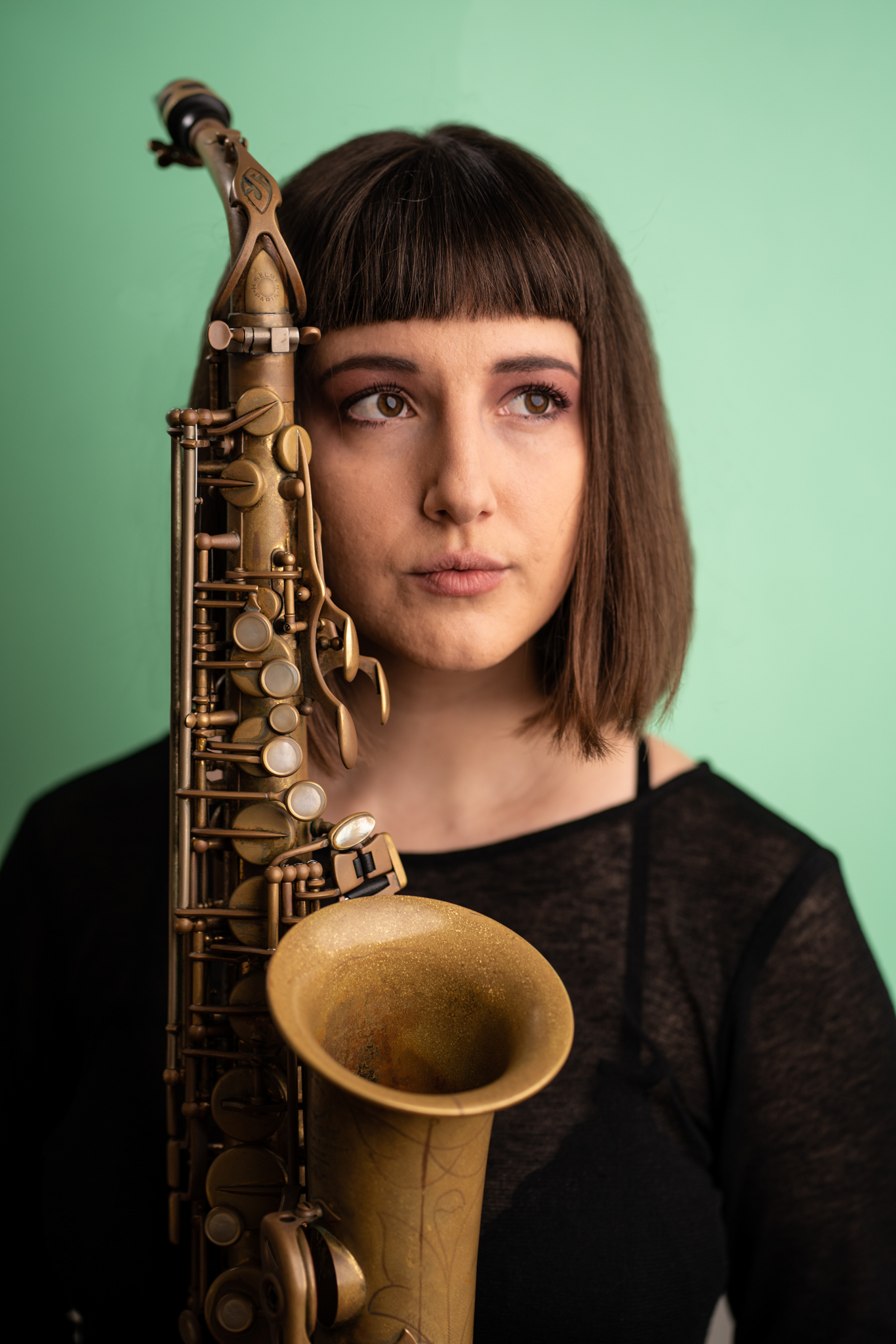 Alana Macpherson is a saxophonist and composer from Perth, Western Australia currently studying and based in Graz, Austria. Since releasing her 2019 debut album "All or Nothing At All", she has gone on to win multiple awards including the 2019 Downbeat Student Music Award for Large Ensemble Arrangement. Her ensemble the Alana Macpherson Nonet took out the 2019 WAM award for "Best Live Jazz Act", and Alana won the 2019 WAM award for Best Brass/Woodwind/Strings Instrumentalist. In 2020 Alana's new works for jazz orchestra will be premiered by the West Australian Youth Jazz Orchestra (WAYJO), as part of a commissioned series for Australian composers. As a saxophonist Alana has collaborated with and performed with many notable artists including touring with Emil Spanyi, James Morrison, the Evan Sherman Big Band, and others.