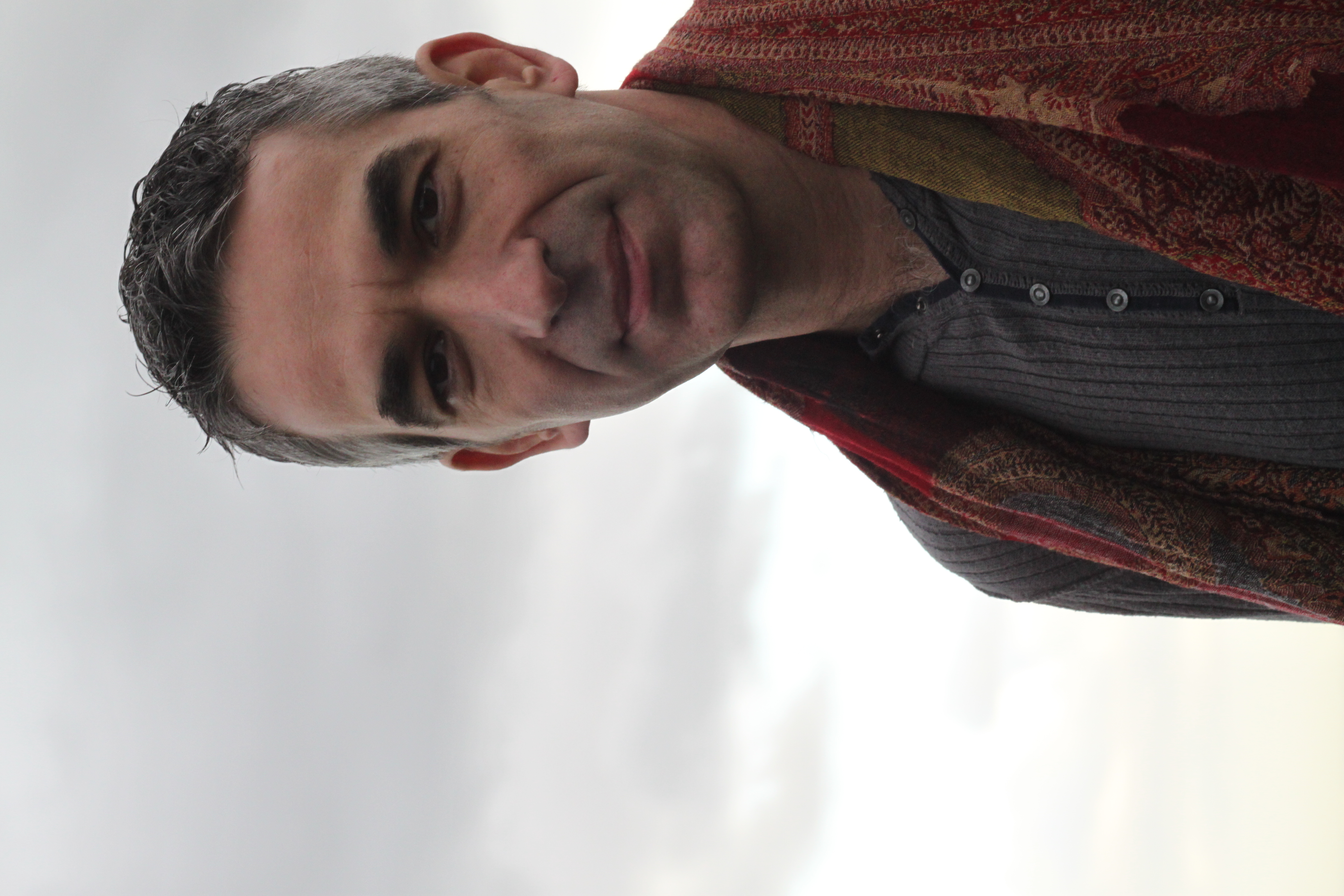 Davide’s interest in music started at four with the piano. He then progressed on to the guitar, and from there to the electric and acoustic bass. His father was one of the founders of the Ferrara Jazz Club (now a major Italian venue). That enabled him to meet, and sometimes jam with, some of the greatest Jazz legends including Al Grey, Phil Woods, Chet Baker.

Since his arrival in London in 1991, he has explored several other genres and built up a solid experience on both live and studio scenes, playing with some illustrious Jazz, World and Pop artists including Baaba Maal, Zoe Rahman, Andy Sheppard, Jason Rebello, Natacha Atlas, Mulatu Astatke, Joao Donato and many more.

He is also a renowned composer and band leader. He recorded and produced six albums, one of which, “Choices”, was voted “Jazz album of the Week” on the Evening Standard.