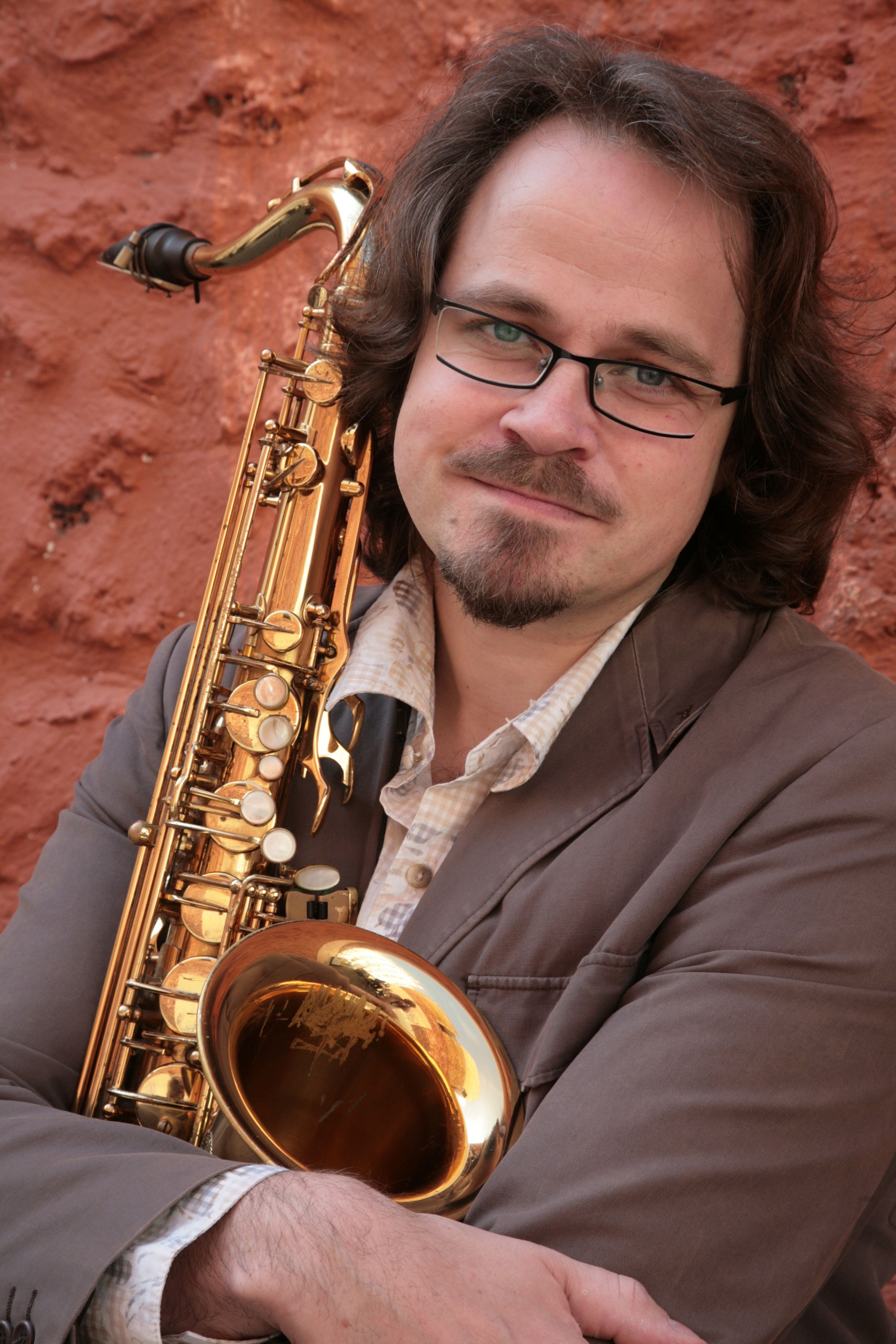 Stéphane enters the world of Jazz from the age of 17 years. At the same time he is awarded a prize of the Conservatoire de Paris in classical saxophone. His passage in François Jeanneau’s jazz class allows him to meet and play with many musicians.
He celebrated his 20th anniversary on tour with the National Orchestra of Jazz in which Laurent Cugny engages him in 1994.
Like a very desired sideman, he takes part in many various projects, including with Patrice Caratini, Claude Nougaro, Didier Lockwood, le « Paris Jazz Big Band », Peter Erskine, Vince Mendoza…
He does not neglect his leader’s capacities by realizing five albums under his own name.
In 2009, the French Academy of Jazz awards him the prestigious prize « Django Reinhardt » of best french jazz artist, and the price of best french jazz album for « Windmills Chronicles ».
He actually teaches in professional jazz cursus of C.M.D.L. where he conducts too the students big band.