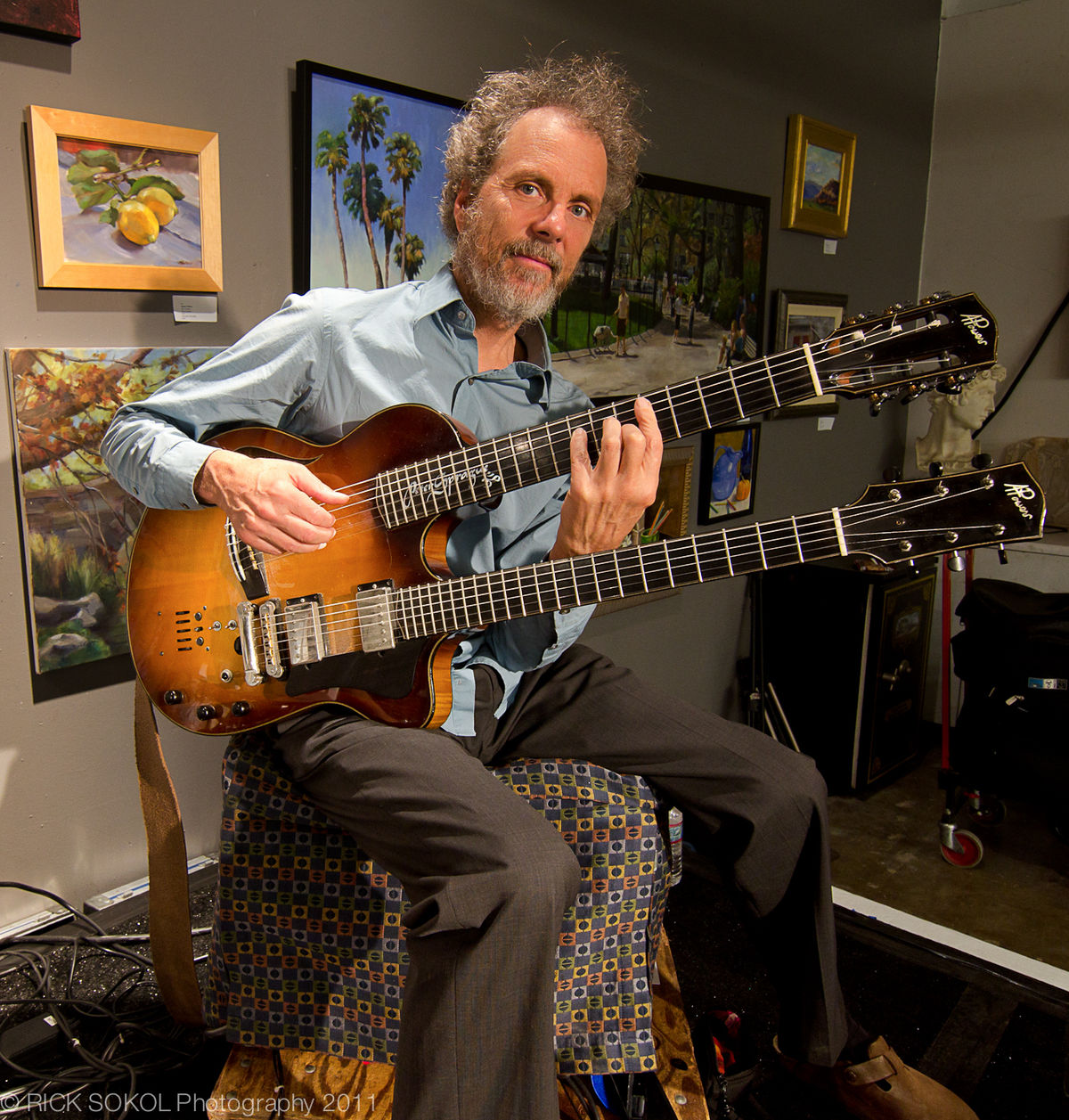 Peter Tripp Sprague (born October 11, 1955) is an American jazz guitarist, record producer, and audio engineer. He owns SpragueLand Studios and the label SBE Records. He invented a twin-neck guitar with one neck from a classical guitar and one from a steel-string acoustic guitar.

Sprague studied with guitarist Pat Metheny, Madame Chaloff, and classical guitarist Albin Czak, and has played with Chick Corea, Hubert Laws, Larry Coryell, David Benoit, and Sergio Mendes. He has produced or played on over 190 recordings.[1] He has published music books, several of which are his transcriptions of his music, and has transcribed songbooks for Chick Corea.

He composed and performed a guitar concerto with the Grossmont Symphony Orchestra in May 2000 and with the San Diego Symphony in May 2002[1] and performed a number of times at Jazz at Lincoln Center in New York City. He has toured in Europe and Japan with vocalist Dianne Reeves.

Sprague has taught at the Musicians Institute, California Institute of the Arts, and the jazz camp of University of California, San Diego.

In a 1984 review for the Los Angeles Times, jazz critic Leonard Feather called Sprague, "One of the emergent great guitarists."