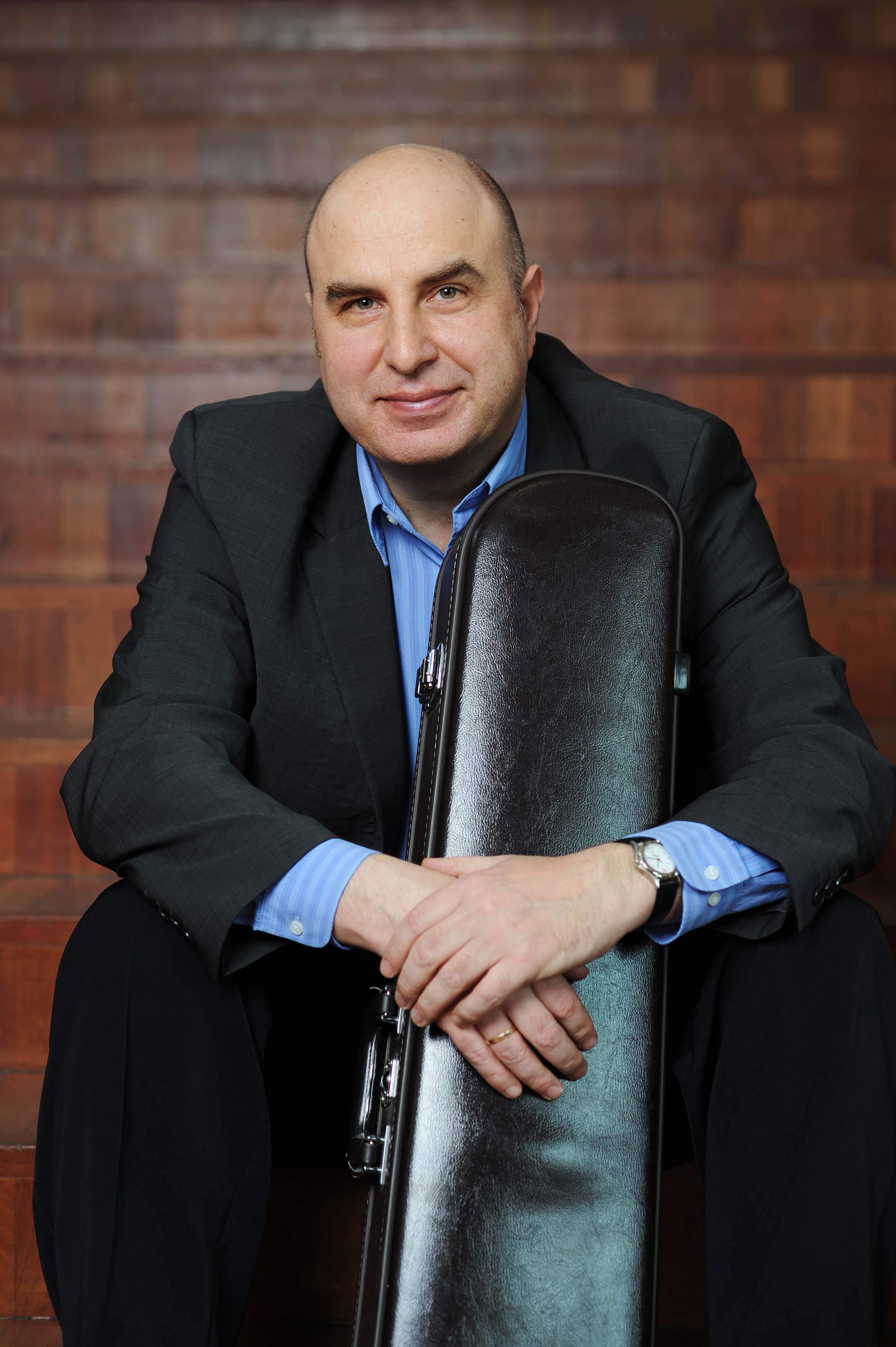 Grzegorz Nagorski founded his band - Grzegorz Nagórski Quartet in 2006, and in January 2008 he released his first album as a leader - "DEDICATION”, recorded in a quartet with Łukasz Żyta on drums, Paweł Tomaszewski on piano and Andrzej Święs on bass. In 2009 he has received three nominations to FRYDERYK 2009 award and in April 2009 he has received a statuette for the Jazz Phonographic Newcomer of the Year. In May 2012, his next album - OVER AND OVER has also received three nominations for FRYDERYK 2012 award . Since 2013 he has expended his sound-spectrum performing also on euphonium, staying active on both instruments. Grzegorz Nagórski recorded over 40 albums.

His latest project - Grzegorz Nagórski Euphonium Quartet - Goes Electric - will be released at the beginning of 2017. After a well-received acoustic "DEDICATION" and "OVER AND OVER", in 2015 the leader composed a new material and founded the new group made of the most outstanding Polish instrumentalists: Paweł Tomaszewski on keyboards, Michał Barański on bass, Paweł Dobrowolski on drums and the leader, this time on not very popular instrument, kind of a small tuba – euphonium. The combination of dark sounded acoustic euphonium with an electric rhythm section, is a unique offer in the market of improvised music not only because of the sound, but also the compositions. The material is composed, similarly to previous albums, by G. Nagórski. The music presented by this band is based on groovy, carefully arranged and structured compositions, where the written-out sections hold a perfect balance with improvisations.
Since 1996 until today Grzegorz Nagórski is being voted “The Best Jazz Trombonist” in the Jazz Top, readers’ poll in Jazz Forum European Magazine. He is also very active as a teacher, being an associate professor at the Institute of Jazz at the Academy of Music in Katowice.