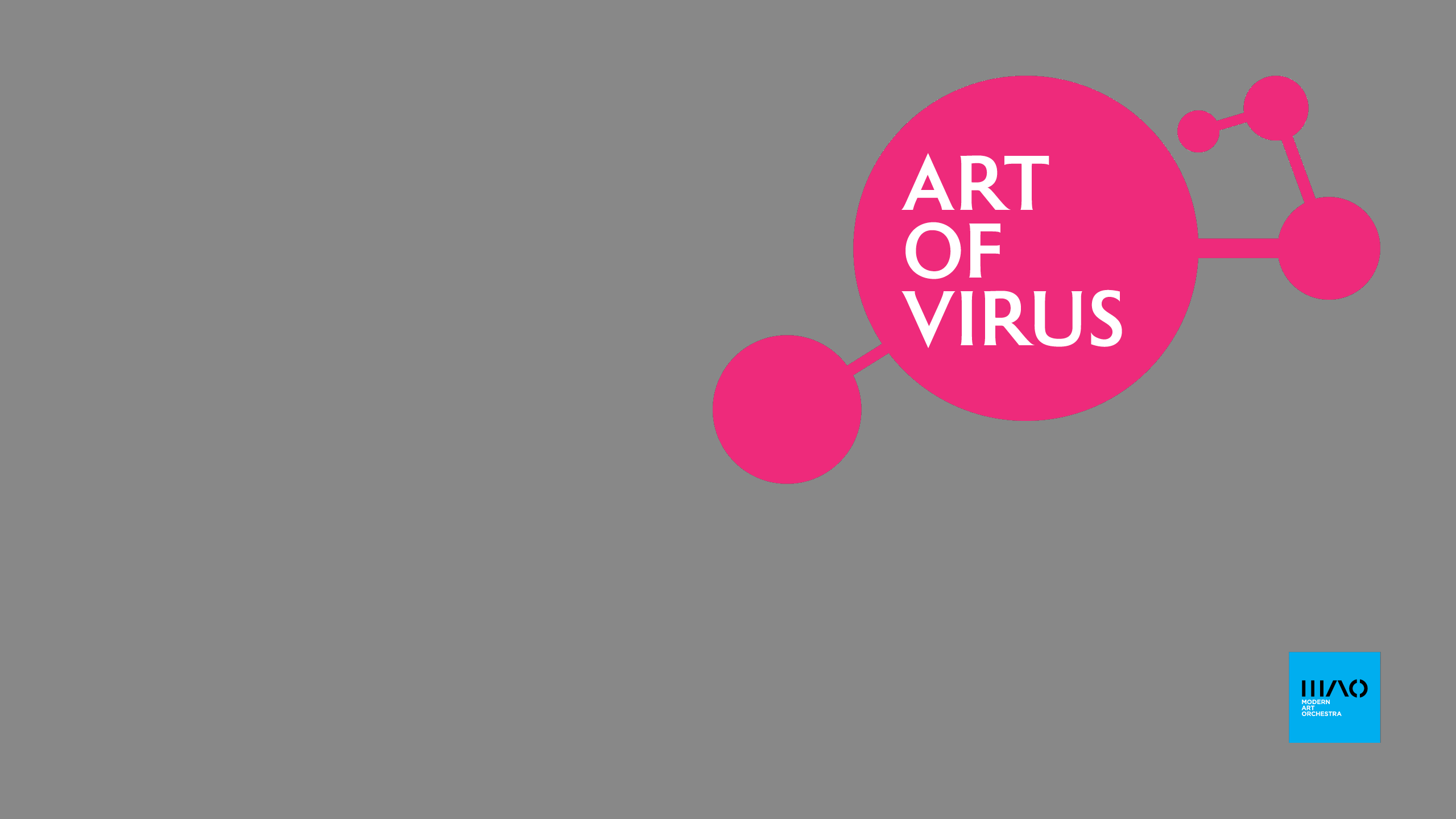 Wojciech Pulcyn graduated from the post-secondary jazz school Policealne Studium Jazzu in Warsaw, where he studied under professor Zbigniew Wegehaupt.

Pulcyn is a session musician. He co-operates with the most recognisable Polish musicians like Ewa Bem, Michał Urbaniak, and also with the young the blood of Polish jazz scene: guitarist Rafał Sarnecki and pianist Michał Tokaj.

In the field of ethno music he has collaborated with the Polish bands Kapela ze Wsi Warszawa, Ogrody Alamut, and the Bartosz Niedźwiecki Quartet. The fruit of this cooperation was recognition at The Polish Radio folk festival New Tradition. His passion for folk combined with classical interests led Pulcyn to co-fund the project Etnofonie Kurpiowskie – tribute to Szymanowski and Skierokowski, a reinterpretation of Karol Szymanowski's (1882 – 1937) Pieśni kurpiowskie (folk songs from the Kurpie region), and a tribute to a Polish folk researcher and propagator Władysław Skierkowski (1886, Głużek in the Kurpie region, Poland – 1941, Nazi Soldau concentration camp near the town of Działdowo).

He is also active in the field of theatrical music. In 2000, he wrote music for a play based on Witold Gombrowicz’s novel Translatlantyk, directed by Waldemar Śmigasiewicz, and preformed at Montownia Theatre in Warsaw. These days Pulcyn works in the metropolitan National Theratre.

In 2012 he went on a long concert tour around Russia, performing at 20 different venues, where he played with Kevin Mahogany: vocal, Daniel Kramer: piano, Robert Anchipolovsky: saxophones, Gasper Bertonseli: drums.

In 2013, Pulcyn and pianist Bogdan Hołownia released an album Henryk Wars Songbook –an homage to a Polish jazz pioneer, pianist, composer, and conductor (Henryk Wars, 1902, Warsaw, Poland – 1997, California, USA). Since last year Pulcyn and Hołownia have given concerts to promote music of the luminary.

With three more albums –two with the Polish Radio and one with Multikulti Project– 2013 was particulary successful for Pulcyn.