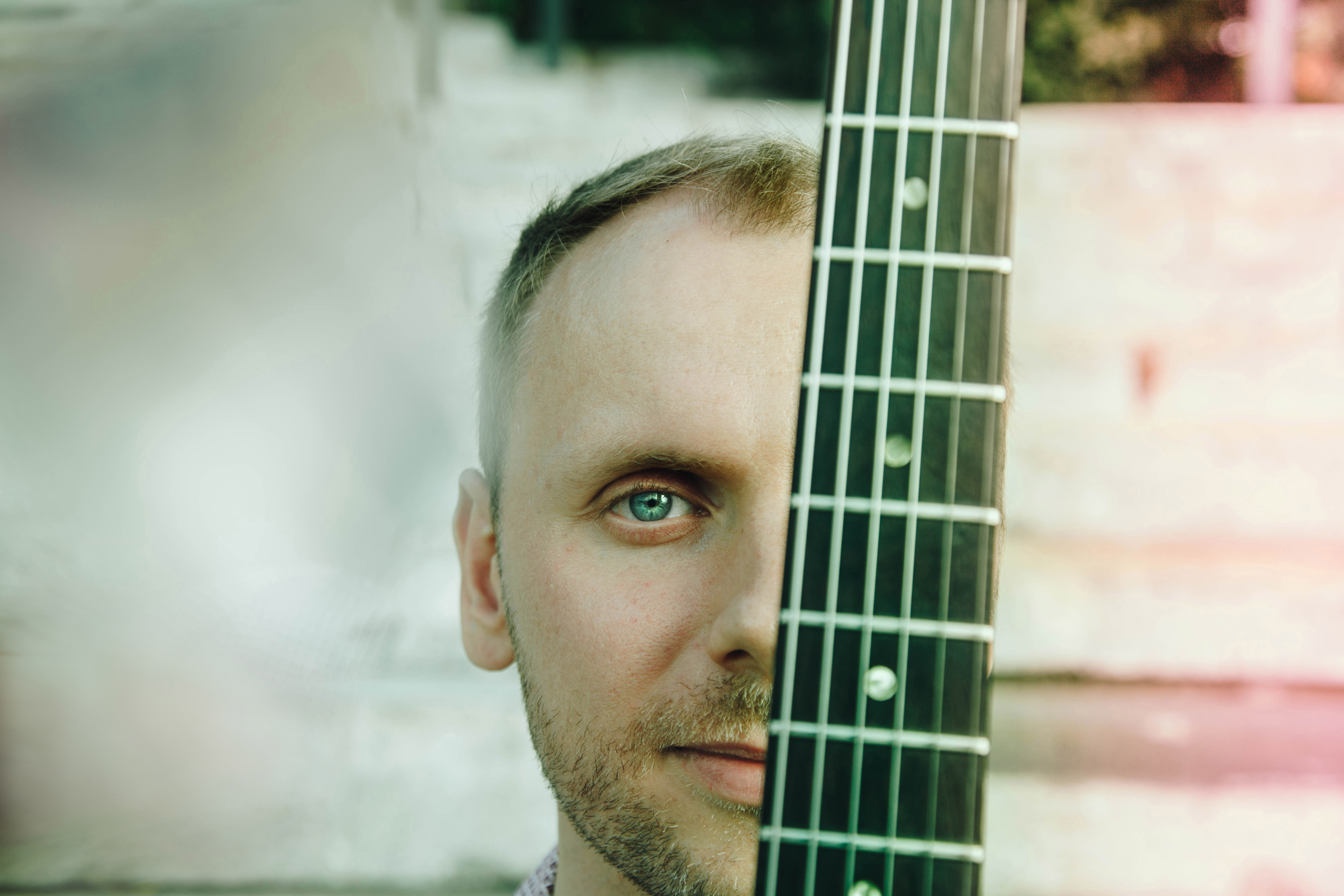 Rafał Sarnecki - guitarist, composer, arranger born in 1982 in Warsaw, Poland. In 2005 he left his hometown to study jazz in New York where he spend most of his career. He has shared the stage with many top names from the US jazz scene including: Ben Wendel, Ingrid Jensen, Alex Sipiagin, Joel Frahm and Gary Thomas to list a few. In New York he started his own sextet featuring Lucas Pino, Bogna Kicińska, Glenn Zaleski, Rick Rosato and Colin Stranahan. As a leader of his own projects he has toured China, South Korea, Malaysia, Chile, Israel, the East and West Coast of the US and many European countries.

Rafal has recorded four CDs as a leader. Two of them: Song From a New Place (2008, ARMS Records) and Cat's Dream (2014, BJURecords) were nominated for the Fryderyk award, the Polish equivalent of a Grammy. The Madman Rambles Again (2011, Fresh Sound) was selected as among the best jazz albums of 2011 by Hi – Fi magazine and All About Jazz (Dave Sumner's Best Releases of 2011). Rafal's newest album Climbing Trees was released on Outside in Music on July 27, 2018. Besides being active as a bandleader Rafal was also involved in a variety of New York based groups such as: Lucas Pino No-Net Nonet, Annie Chen Group and David Bertrand Quartet.

Living in NYC Rafal received his BFA degree from the Jazz & Contemporary Music Program at the New School and his MA in music performance from the graduate jazz program at the CUNY Queens College. While staying in the US in 2015 he received a Ph.D. in composition from the Fryderyk Chopin University of Music in Warsaw.

Currently Rafal is living in Warsaw. He is an adjunct profesor at the University of Music in Łódź.