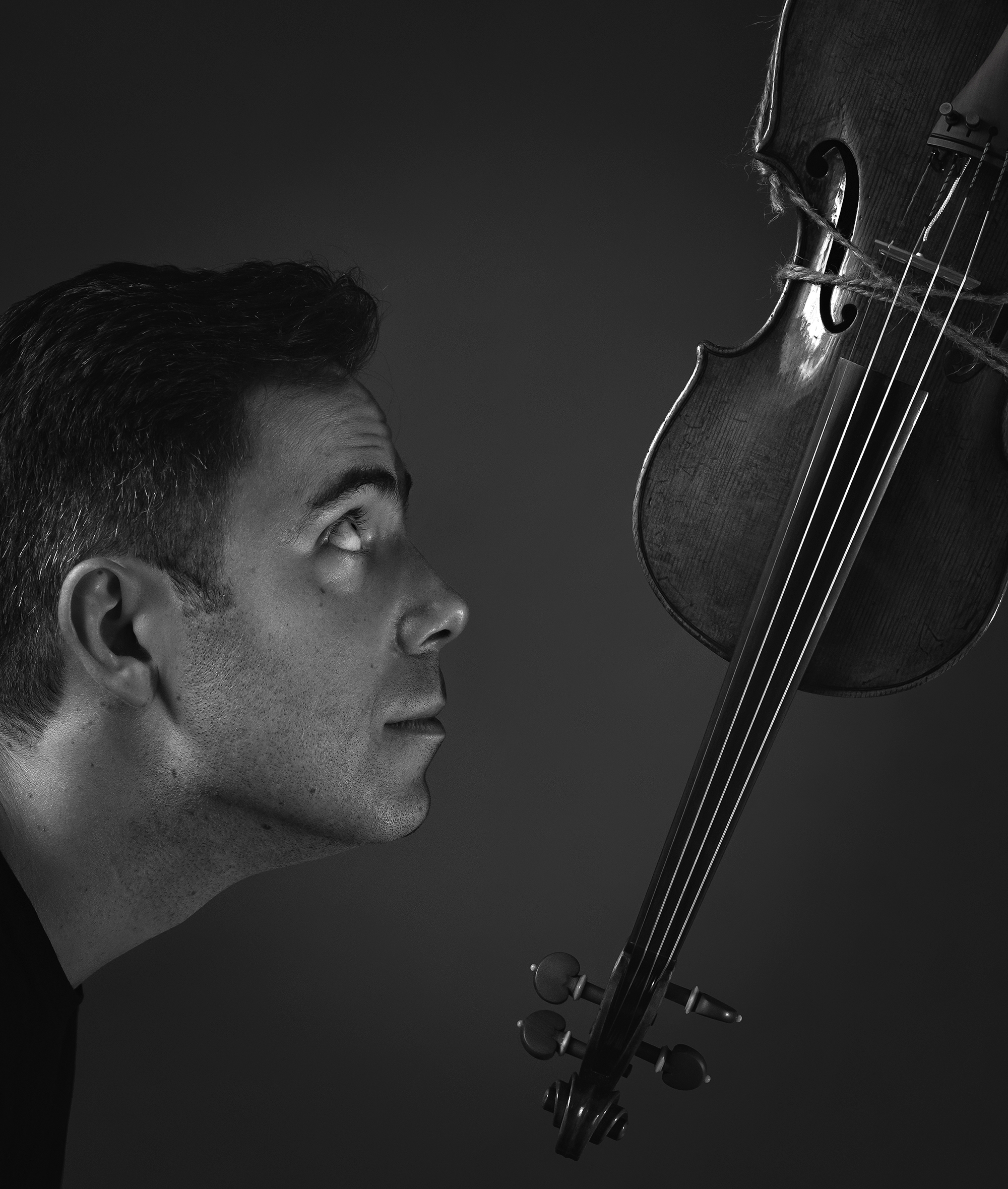 Mateusz Smoczyński is an internationally-acclaimed Polish jazz violinist and winner of numerous prizes at major competitions, including the Grand Prix of the Zbigniew Seifert Jazz Competition and 2017 Best Jazz Violinist award of the Jazz Forum European Magazine. A sought-after soloist and ensemble leader, he has performed at the most important jazz venues and festivals around the world. An active educator, since 2017 he has been an Adjunct Professor at the Jazz and World Music Department of the Frederic Chopin University of Music in Warsaw. Mateusz Smoczyński is considered one of the most multi-faceted Polish contemporary music composers. Author of numerous chamber and symphonic works, including „Adam’s Apple” violin concerto premiered at the iconic hall of the Polish National Radio Symphony Orchestra (NOSPR) in Katowice, Poland in 2018 to a wide critical acclaim. Founder of one of Europe’s most intriguing string ensembles – Atom String Quartet, he has collaborated with renowned artists, such as Branford Marsalis, Bobby McFerrin, Gil Goldstein, Richie Beirach, Glen Moore, Rabih Abou-Khalil, Zbigniew Namysłowski, Tomasz Stańko, Urszula Dudziak, Władysław “Adzik” Sendecki, Leszek Możdżer, Jerzy Maksymiuk, Natalia Kukulska, Anna Maria Jopek, and many others. In 2012–16 principal violinist of the Grammy Award-winning Turtle Island Quartet, with whom he recorded a Grammy-nominated album „After Blue” by Tierney Sutton. 2020 marks the release of the first album of Mateusz Smoczyński recorded in collaboration with the legendary German pianist Joachim Kühn under the label of ACT Music.