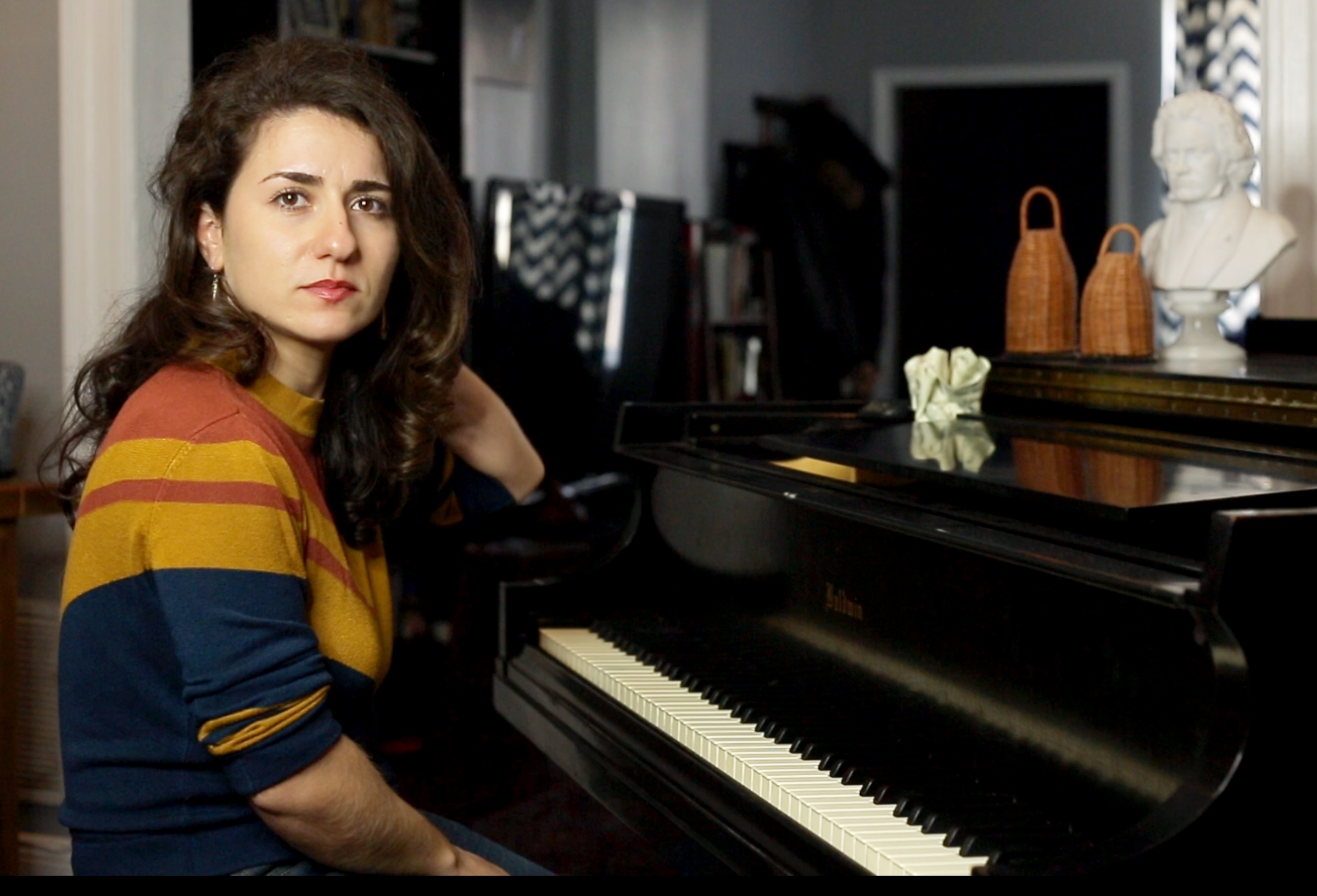 Tatev is an Armenian-New Yorker, a multidisciplinary creative who was born in Armenia in 1987 and moved to the United States in 2003. Ms. Tatev is an arts entrepreneur who connects and realizes common visions of creative minds. Her work and life is influenced by a broad variety of musical genres as much as it is from fairy-tales, compassion, human commonality, scents, puzzles, dreams, fables, neurological expansion of our brains, and the symbiotic connection of all living things in cosmos and our beautiful blue dot of a planet. Tatev is a composer for motion pictures, pianist and a vocalist who knows that her spirit, views, faith, and work can not be categorized under any particular genre, discipline, religious or political ideology and who believes that openness, curiosity and compassion are fundamental for growth and any change. Tatev’s core band is based in New York City, in addition to film directors, dancers, performing arts and technology institutions, scientists and artists from all over the world with whom she collaborates on numerous projects. She is a provocateur against stagnancy, and any bias of unreasoning collectivism that unfurls from fear and false divisions among us. Tatev believes in becoming the best of oneself that’s in tune with the higher logic of our essence upon this planet of ours.