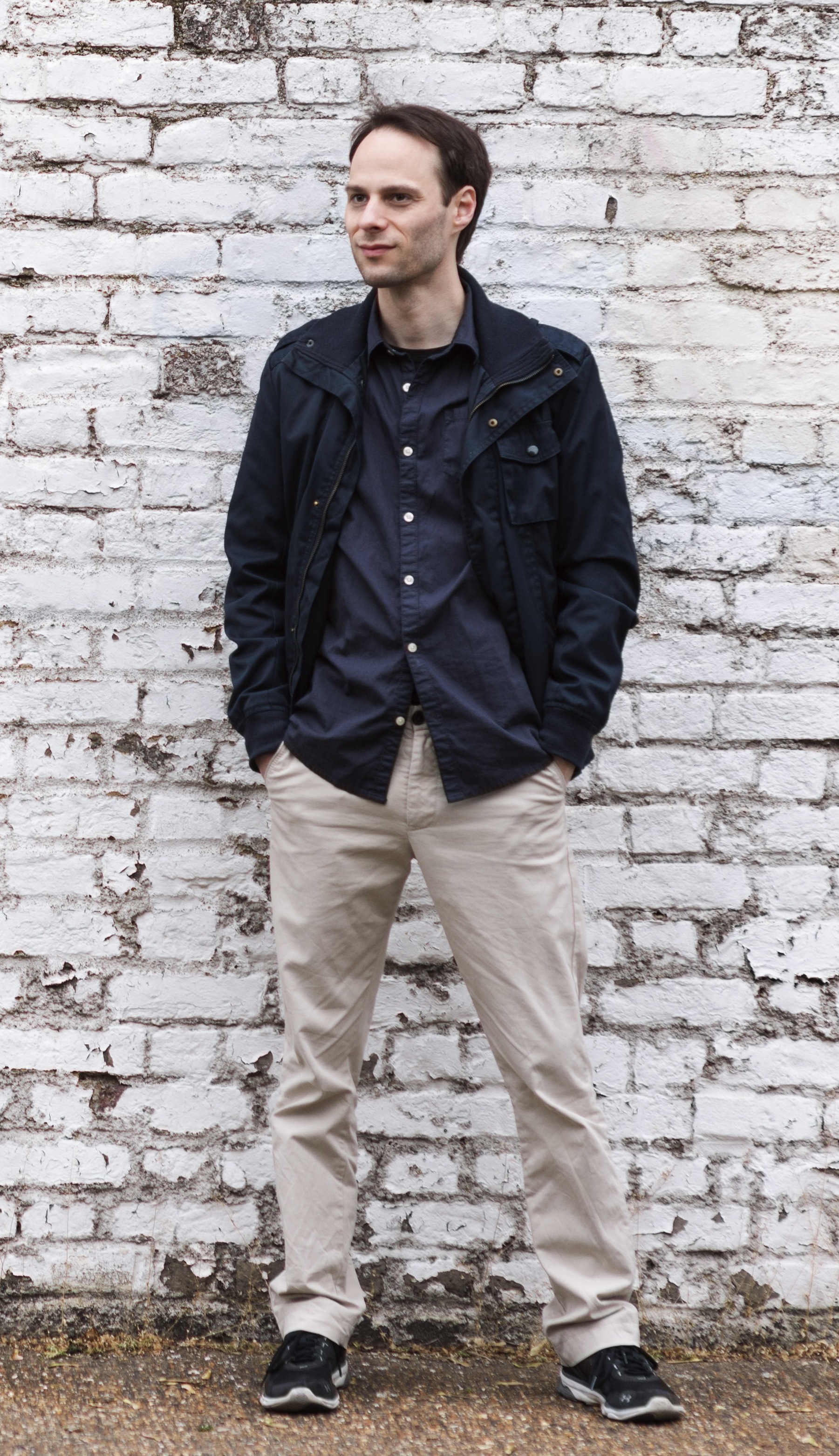 Johannes Berauer – a former student of Jazz legend Bob Brookmeyer – is one of the most productive and diverse young composers of Austria. He effortlessly navigates around the limitations of styles such as classical avant-garde, jazz and world music.

He has worked as an arranger for Oud master Anouar Brahem on the album “Souvenance” with the Orchestra della Svizzera Italiana and most recently on “Blue Maqams” featuring a quartet with Django Bates, Dave Holland and Jack DeJohnette, both released on ECM.

Berauer conducted the Scottish Chamber Orchestra as well as the London Philharmonic Orchestra at Queen Elizabeth Hall on his silent movie project "King of Ghosts" – a collaboration with Indian Sarod virtuoso Soumik Datta.

Amongst his prizes are the international Gustav Mahler Prize, Scrivere in Jazz, a Fulbright Scholarship and recently the Austrian State Scholarship for composition.

Berauer studied at the New England Conservatory and Berklee College in Boston, and the A. Bruckner University of Linz. His teachers were inter alia Bob Brookmeyer, Lee Hyla, Christoph Cech and Gunter Waldek.