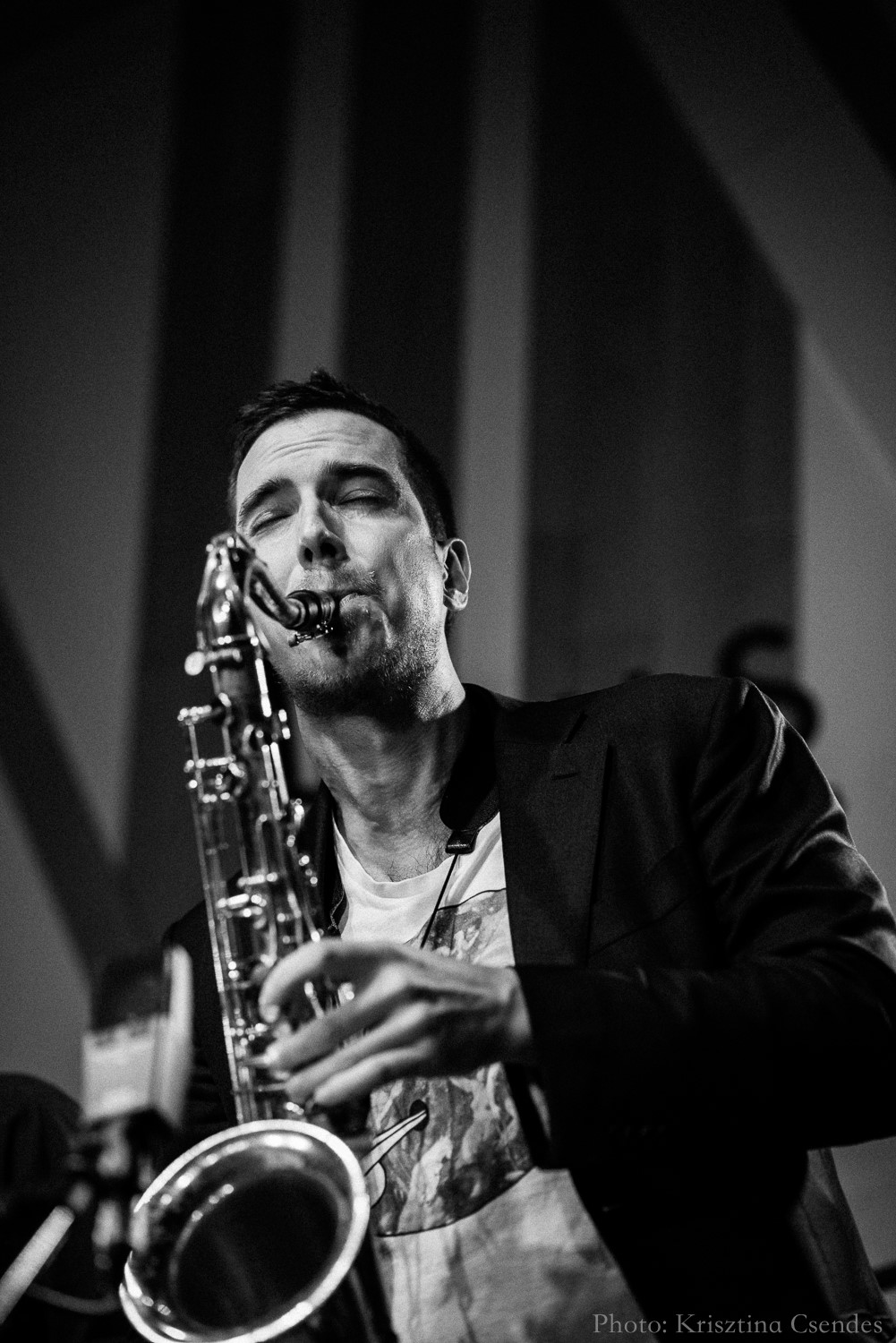 Dániel Mester - who already played guitar and clarinet as a child - first gained a degree in economics before taking a BA-level course at the Ferenc Liszt Academy of Music and participating in a master class at the jazz faculty of the Conservatorium van Amsterdam. He completed his studies with distinction and also received a film scoring degree from the CVA. As an instrumentalist and composer/arranger, he has worked with distinguished artists such as Metropole Orkest from the Netherlands, the Four Bones trombone quartet and the Modern Art Orchestra. He has won many awards and plaudits in Hungary, the United States, Italy and Holland as a performer and composer alike. Daniel mester is currently a member of the Budapest Jazz Orchestra.