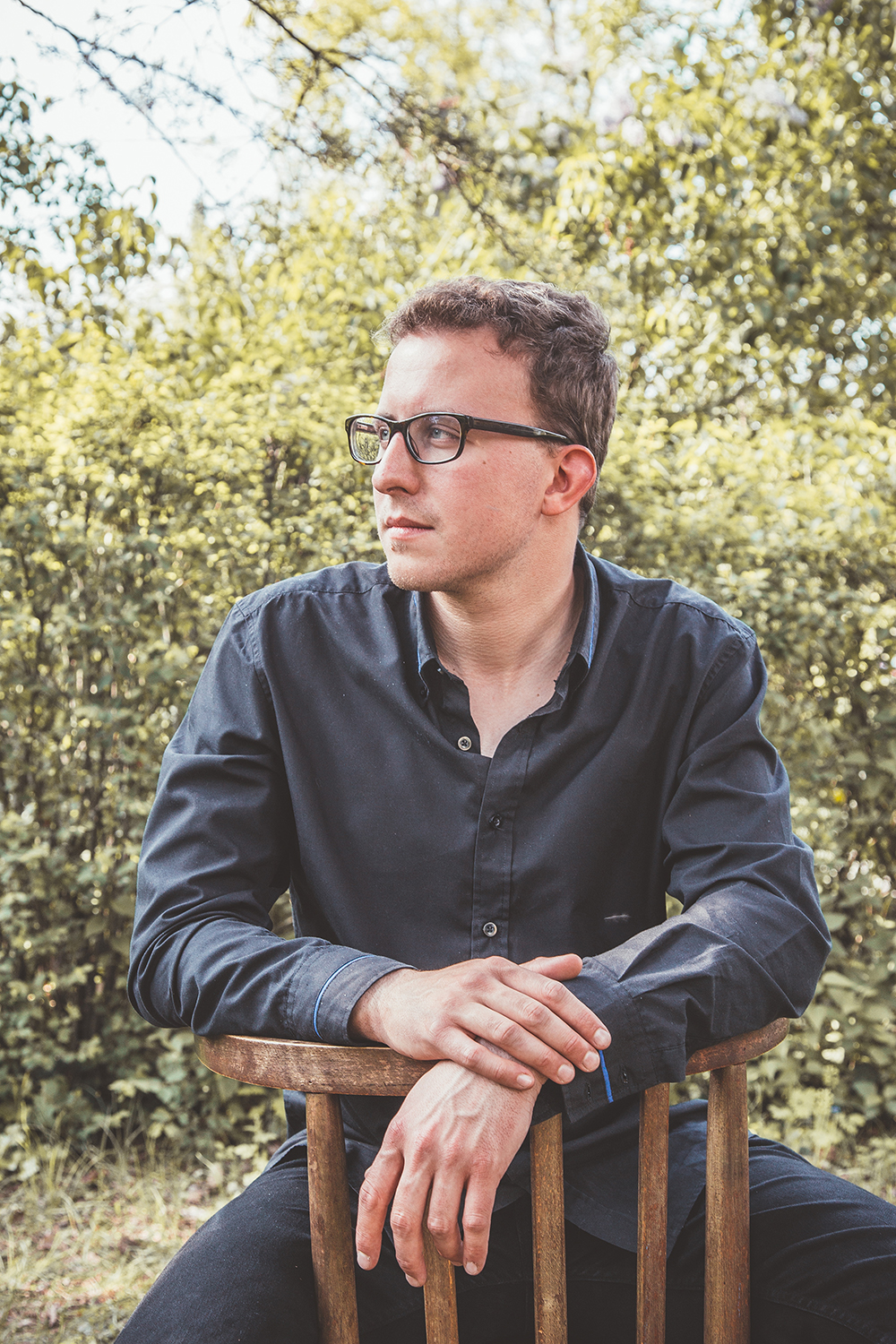 Máté Lachegyi was born in 1987 in Vác, Hungary in a musical family. He started piano studies at the age of 5 in the music school of Vác. Later he learnt to play the organ and attended the faculty of organ in the Bartók—Pikéthy Secondary School of Music in Vác. He began to learn jazz with the Vác born pianist, Nat Nichols. In 2003 Károly Binder became his tutor, then in 2005 his professor at the Franz Liszt Academy of Music, from where he graduated in 2009. He founded his first ensemble, the Aurora Borealis Quartet, as a student.

After the music academy years, he completed the Faculty of History of Art at Péter Pázmány Catholic University, where he received a master’s degree in 2016. During the university years, he did not stop playing music, performing extensively in various ensembles: he was a member of the renowned Hungarian singer, Ágnes Lakatos’s quartet between 2009 and 2010, then with Pécs-based musicians Péter Baksa and Balázs Krommer he founded the Trio Afium. He also founded a keyboard duo with his friend and former student, Bencze Molnár and has been playing various projects with his father, recorded player Imre Lachegyi and with his sisters, Anna and Róza. He is committed to solo piano performing; his first CD Double Standard (2009) is a solo piano recording.

In 2012 he started to teach jazz piano at his former school. In 2013 he was granted the Dezső Lakatos ‘Ablakos’ jazz performance scholarship by the Ministry of Human Resources, and in 2014 he was awarded the Certificate of Merit for Talent Development by the Municipality of Vác.

In 2016, he moved to Amsterdam, where he finished the jazz piano master's programme at the Conservatory of Amsterdam. He graduated in 2019. He has become an active member of the Amsterdam jazz scene, with his own trio (with Uldis Vītols and Clemens Lotz) and recently his new quartet, as well as a sideman in various bands. He also works as a piano teacher and he is the conductor of the Amsterdam Hungarian Choir.