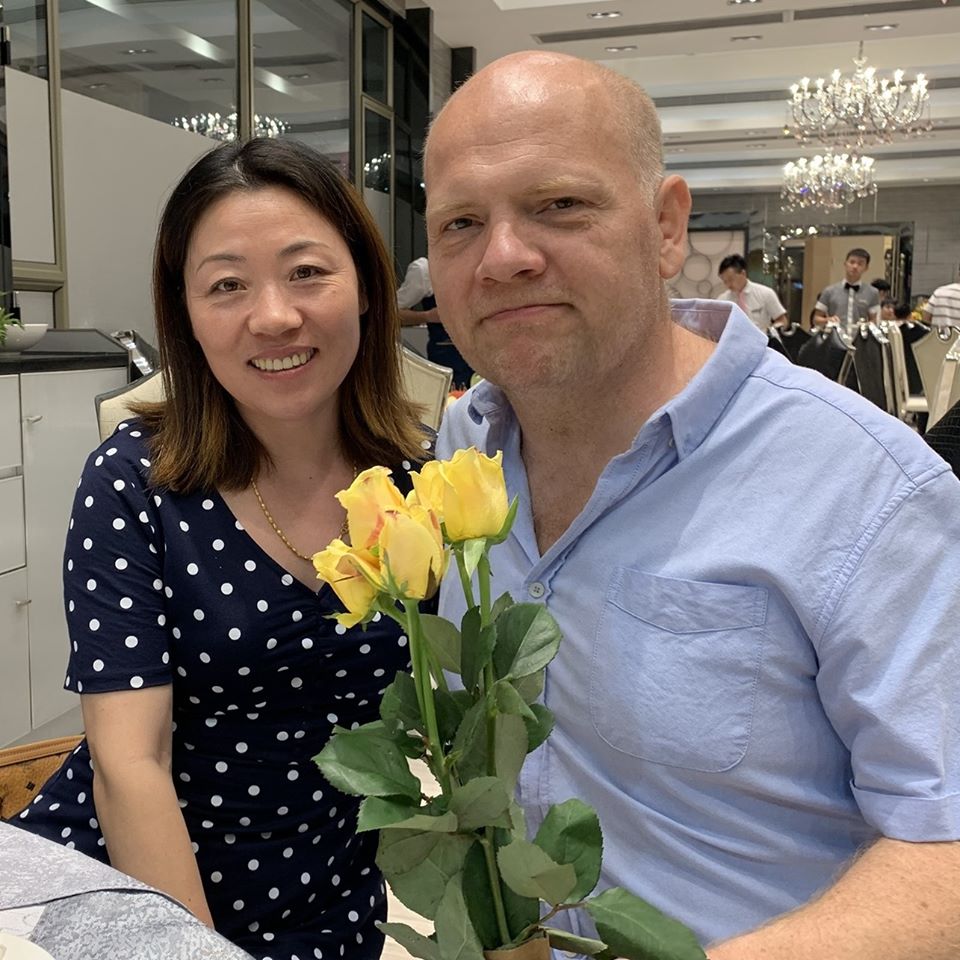 Zoltan Keresztes is a Hungarian music composer, producer, currently living in Wuhan, China. He is the Music Director of the well-known spectacular stage performance, the Han Show, created by Franco Dragone.
He pursued his studies in a music-oriented elementary school specialized in the Kodály method where he studied the recorder and the french horn. Throughout his elementary school education, Zoltan was also studying the piano in the Martyn Ferenc Free Art School, learning from Weiner Leo Prize-winning music teacher, Maria Apagyi.

Zoltan studied composition, music theory, choir conducting, the french horn and higher piano at the Hungary’s Secondary School of the Arts.
In 1993, he was accepted into the Budapest's prestigious music conservatory, The Franz Liszt Academy of Music in Composition and Kodály Music Teaching, furthering his musical training in Music Theory and Choir Conducting and Composition.

After his graduation from the Franz Liszt Academy of Music in 2001, Zoltan embarked on an illustrious career and built a solid reputation as a composer, arranger, conductor, music director, producer and sound designer. His body of work spans many different musical styles, from Classical to Pop and Jazz. He has worked on numerous high profile productions over the last decade in Europe, Singapore and with many of Hungary’s top theatre companies, symphonic and chamber orchestras, films, television shows, choirs and contemporary music label.